TEHRAN, August 11 -An explosive attack against a church on the outskirts of Cairo was foiled Saturday when a bomber blew himself up before reaching the target, state media and security sources said. 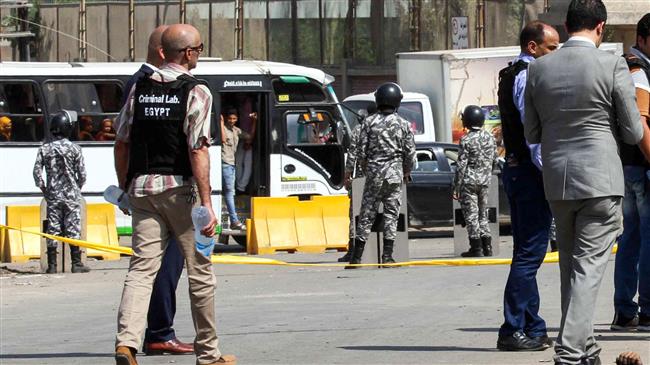 TEHRAN, Young Journalists Club (YJC) -The alleged assailant was forced to detonate an explosive belt as a result of the heavy police presence around the Virgin Church in the Shobra el-Kheima district, state media reported.

The man was hiding the explosives under a fluorescent vest, state-run newspaper Akhbar el-Youm said.

The blast took place about 200 meters (yards) away from the church, security officials said.

Christian sites of worship across Egypt have been repeatedly targeted in attacks claimed by the Daesh group.

A string of bombings on Coptic churches in Cairo, Alexandria and the Nile Delta city of Tanta in 2016 and 2017 killed at least 80 people.

Coptic Christians make up about 10 percent of Egypt's predominantly Sunni Muslim population of some 100 million.

The Egyptian army is currently waging a major operation focused on the Sinai Peninsula to wipe out Daesh.