TEHRAN, August 12 - The EU has called on Saudi Arabia to clarify on the circumstances concerning the detentions of women rights activists. 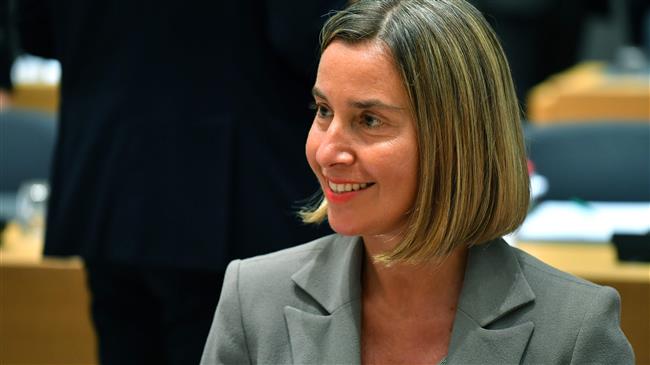 TEHRAN, Young Journalists Club (YJC) - "The EU has been engaging constructively with the Saudi authorities seeking clarification on the circumstances surrounding the arrests of women human rights defenders in Saudi Arabia, notably with regard to the specific accusations brought against them," said EU foreign policy chief Federica Mogherini's stockwoman on Saturday.

"We have been emphasizing the relevance of the role of human rights defenders and civil society groups in the process of reform which the Kingdom is pursuing as well as the importance of respecting the rules of due process for all those arrested," she added.

The detention of several rights activists has triggered an escalating diplomatic row between the Saudi Arabia and Canada.

Earlier on Saturday, Mogherini and Canadian Foreign Minister Chrystia Freeland agreed to strengthen their cooperation in human rights as well as other areas during a phone conversation.

The Riyadh-Ottawa diplomatic brawl has already led to the expulsion of the Canadian ambassador to Saudi Arabia, and recalling of the Saudi envoy from Canada.

Saudis have also suspended all flights to and from the North American state, halted their trade with the country, and ordered its students studying in Canada and patients receiving treatment there to go elsewhere by the next month.