TEHRAN, August 12 - An Afghan official said security forces are battling the Taliban for the third straight day after the insurgents' massive attack into the key city of Ghazni. 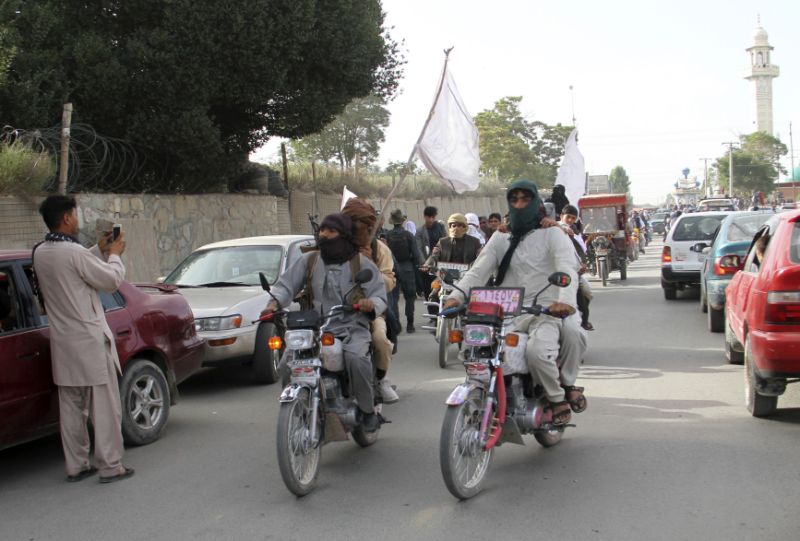 TEHRAN, Young Journalists Club (YJC) - The Taliban pushed into the city, the capital of Ghazni province, from different directions on Friday and destroyed a telecommunication tower, cutting off landline and cell phone communications.

Gen. Sharif Yaftali, army chief of staff, says all strategic and government offices in Ghazni are still under government control.

He said on Sunday that fighting is still underway as the Taliban are hiding in residential areas and in civilian homes.

Yafteli pledged Ghazni would be cleared in a couple of days and the highway between Kabul and the city reopened.