TEHRAN, August 13 - A hippopotamus attacked and killed a tourist from Taiwan who was taking photographs on the shore of Lake Naivasha. 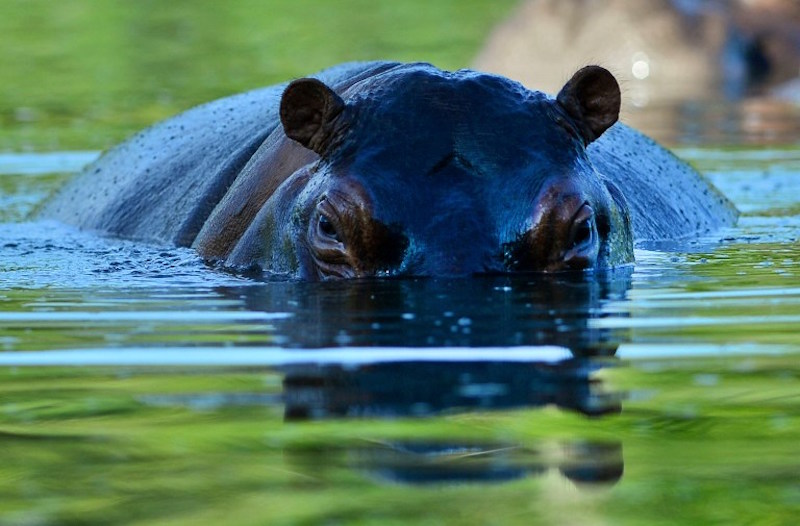 TEHRAN, Young Journalists Club (YJC) - The man was pronounced dead on arrival at the Naivasha District Hospital, while another tourist survived the attack on Saturday evening, according to the Kenya Wildlife Service said on Sunday.

“We are tracking the hippo,” the service said on Twitter on Sunday.

The agency identified the dead man as Chang Ming Chuang, 66, and the survivor as Wu Peng Te, 62, and said they were from China but Taiwan’s foreign ministry said the two were from the self-ruled island.

Kenya has no formal ties with Taiwan, recognizing only China and its claim to speak for and represent the island internationally.

The Taiwan ministry said it had sent someone from its representative office in South Africa, as Taiwan has no representation in Kenya.

China’s official Xinhua news agency cited the Chinese embassy in Nairobi as saying it had sent diplomats to the scene.

“It is the unshakable duty of the Chinese government to provide consular protection services to Taiwanese compatriots,” Xinhua quoted an embassy spokesman as saying.

Kenya’s the Star newspaper quoted the head of a boat owners’ association in Navaisha as saying higher-than-normal water levels were causing hippos to wander from the lake on to nearby farms and hotel properties searching for pasture.

Naivasha is a city on the lake 90 km northwest of the capital, Nairobi.

After a severe drought last year, Kenya had several months of heavy rain this year that caused serious flooding, including around Lake Naivasha.

Tourism is one of the country’s main sources of foreign exchange and nearly 1.5 million tourists visited Kenya last year, according to the tourism ministry.