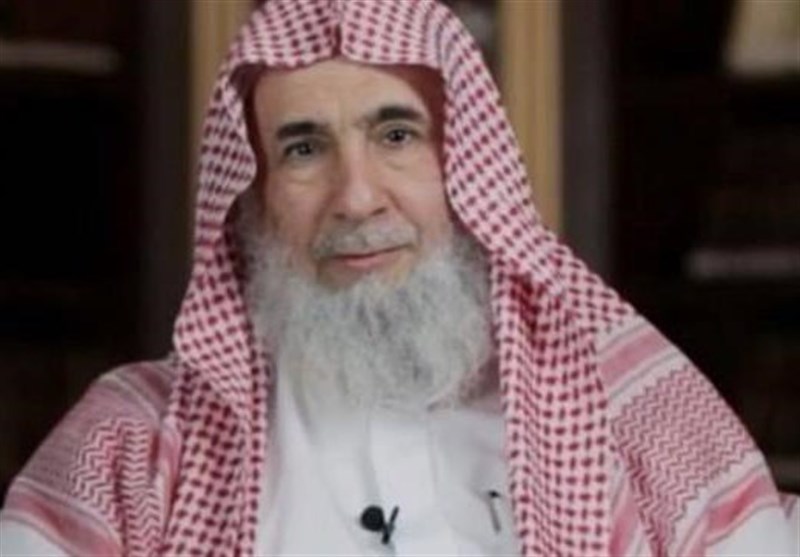 TEHRAN, Young Journalists Club (YJC) - The rights group Prisoners of Consciousness, which is an independent non-governmental organization advocating human rights in Saudi Arabia, announced in a post on its official Twitter page on Sunday that Shaikh Nasser al-Omar, a former professor at the Faculty of Fundamentals of Religion at Riyadh-based Imam Muhammad ibn Saud Islamic University had been detained and his Twitter account suspended.

The post added that Saudi officials had earlier imposed a travel ban on the academic, Press TV reported.

Abdulaziz Abdullatif, a member of the academic board at the same Saudi university, had been detained nearly a year ago.

Human rights activists say Saudi authorities have put more than 16 university professors and lectures behind bars since last September, and in most cases have not leveled any charges against them.

The protests have been met with a heavy-handed crackdown by the regime with security forces increasing security measures across the province.

In January 2016, Saudi authorities executed Shiite cleric, Sheikh Nimr Baqir al-Nimr, who was an outspoken critic of the policies of the Riyadh regime. Nimr had been arrested in Qatif in 2012.