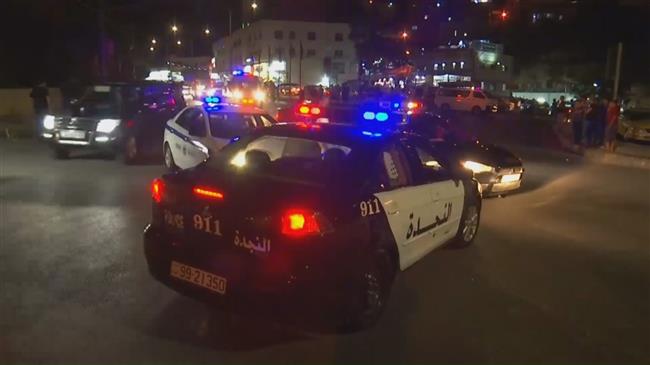 The shoot-out also injured at least 20 people, including women and children, living in the area.