TEHRAN, August 14 - None of the pedestrians injured when a car collided with security barriers outside Britain's parliament on Tuesday is believed to be in a life-threatening condition, police said. 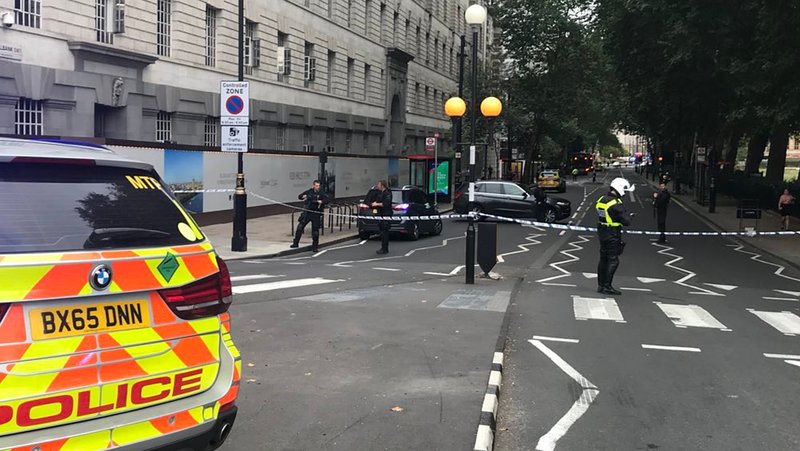 TEHRAN, Young Journalists Club (YJC) - Earlier police said a number of people had been hurt in the incident.