TEHRAN, August 14 - Former Brazil finance minister Guido Mantega was indicted Monday on money laundering and other charges as part of the corruption scandal that has rocked the country's business and political elites. 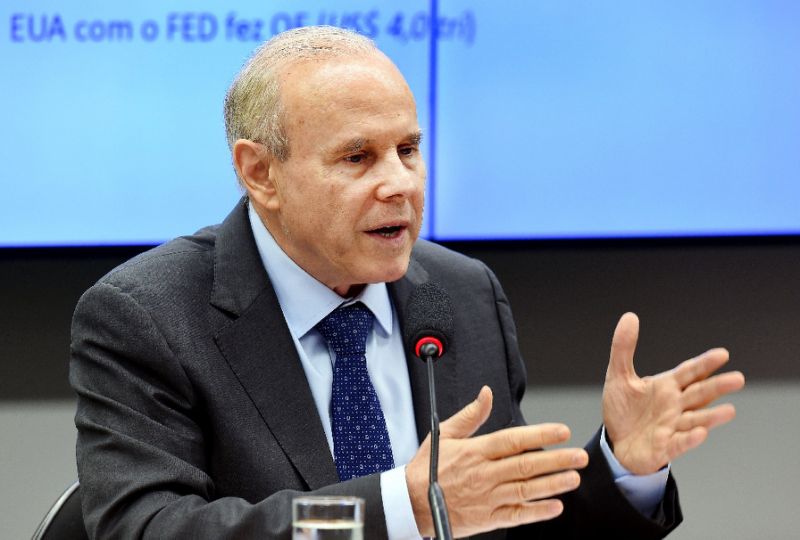 It is the first time Mantega has been charged in the so-called "Operation Car Wash", a vast probe of a pay-to-play relationship between Brazilian companies and politicians centered around the state oil company Petrobras.