TEHRAN, August 14 -Chinese state media welcomed the inter-Korea decision to hold the next leaders' summit in Pyongyang in September. 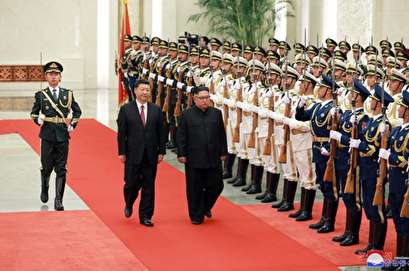 State-owned Xinhua news agency said Monday the agreement will be a "new occasion" to continue the easing of tensions on the Korean Peninsula.

The summit, if it does take place as planned in September, will be the third meeting between Kim Jong Un and South Korean President Moon Jae-in.

"Such an achievement between South and North [Korea] is worth welcoming," Xinhua stated.

"If the Pyongyang summit is realized, the trend of dialogue between the two Koreas will continue, and each side will show their will to resolve issues through dialogue," the Xinhua editorial read.

The article said the United States has had a significant impact on the "Korean Peninsula issue" and called on Washington to play a more active role in regional affairs.