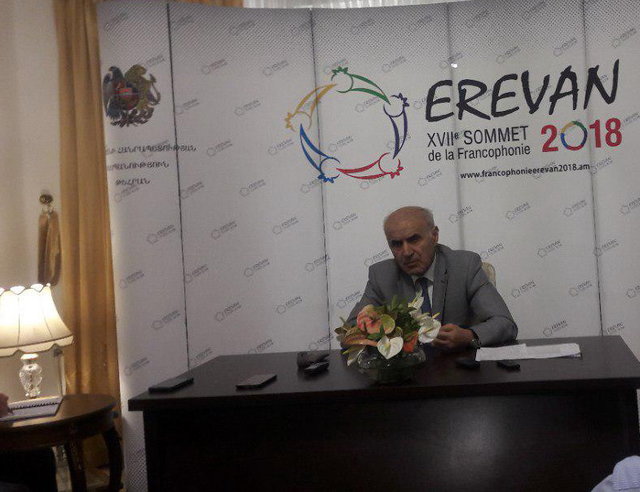 TEHRAN, Young Journalists Club (YJC) - He said the time of the visit has not been finalized yet adding that Nikol Pashinyan has received an official letter of invitation from Iranian President Hassan Rouhani.

The envoy noted that the there has been a rise in the number of Iranian entrepreneurs demanding for work in Yerevan.