US, not Iran, destabilizing region: Russia

TEHRAN, August 17 - Russian Foreign Ministry spokeswoman Maria Zakharova slammed the US for trying to destabilize Iran by leaving the 2015 nuclear deal and imposing sanctions on the country, saying it is Washington, not Tehran, that undermines regional security. 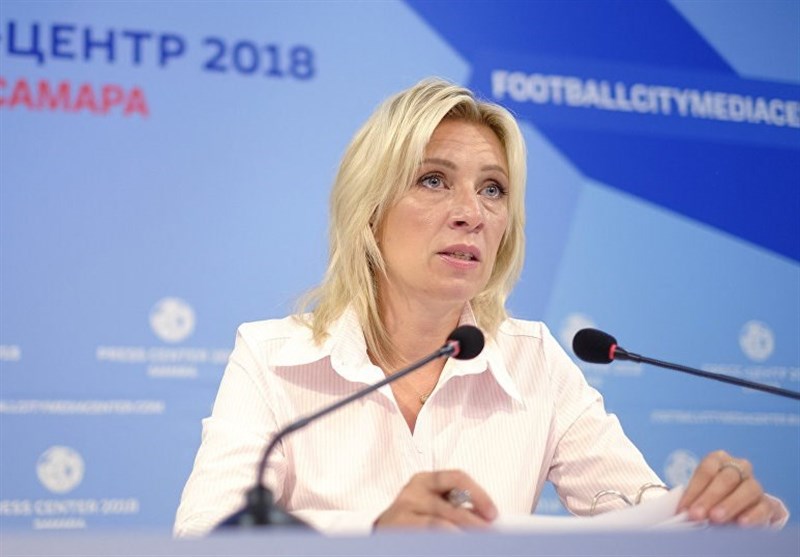 Robert Wood Johnson, the US ambassador to Britain, recently said London should side with Washington rather than Brussels over Iran, calling on America’s “closest ally” to reverse its position on the nuclear deal, known as the Joint Comprehensive Plan of Action (JCPOA).

Writing for The Telegraph, Johnson challenged the UK “to abandon its European neighbors who are still backing a deal to trade with Iran and join forces with America to enforce hard-hitting sanctions,” the newspaper said.

Zakharova reacted to the US envoy’s remarks, saying it is not Tehran that destabilizes the region, “but rather those who too loosely treat international agreements, especially in such areas as nuclear security.”

She added that the US is trying to “destabilize the situation inside Iran through illegal economic sanctions and through political pressure.”

On May 8, US President Donald Trump pulled his country out of theJCPOA, which was achieved in Vienna in 2015 after years of negotiations among Iran and the Group 5+1 (Russia, China, the US, Britain, France, and Germany).

The EU and the three European parties to the JCPOA, including Britain, have defied US calls to abandon the nuclear deal, saying it is a good agreement and should be maintained.