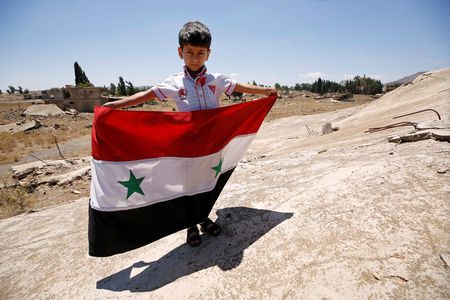 TEHRAN, Young Journalists Club (YJC) - The talks also touched on the humanitarian situation in Syria as well as on cooperation between Turkey and Russia's defense ministries, the ministry was quoted as saying.