TEHRAN, August 17 -An analyst says that Washington’s sole purpose of maximizing economic and political pressure on Iran is “harassment of the Iranian people,” adding that such policy is “bordering on fascism and global dominance.” 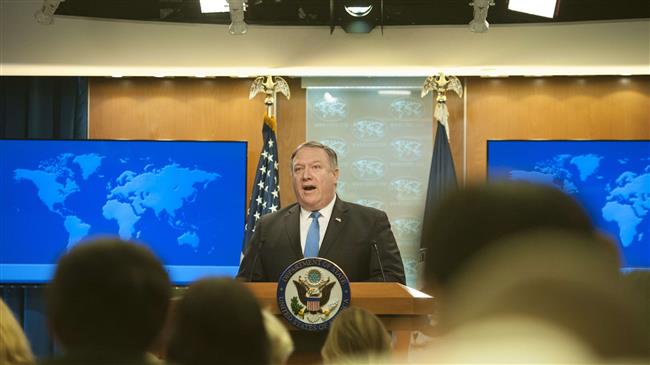 TEHRAN, Young Journalists Club (YJC) - “It is really sad to see the United States, which is the illegal actor in this whole affair, trying to and keep on doing all kinds of things which I would call warfare, suffocating a country with more than 80 million people, diplomatic isolation, telling in 12 points what a sovereign state of Iran must do to have the honor and privilege to work with the West,” Jan Oberg, political commentator and founder of transnational.org told Press TV in an interview on Friday.