UAE hits out at Qatar’s pledge to invest in Turkey 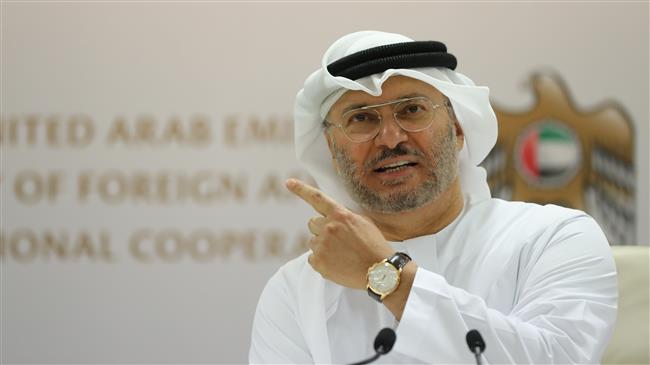 TEHRAN, Young Journalists Club (YJC) - In a post on his Twitter page, Gargash referred to a recent visit to Ankara by the Qatari emir and his pledge to help Turkey overcome an ongoing currency crisis and described it as an attempt to “buy sovereignty”.

“Full sovereignty cannot be bought with money but is achieved by establishing sincere and reliable relations with surrounding countries,” Gargash said in his tweet, the daily Gulf News reported. .

The UAE has cut its relations with Qatar since June 2017 in response to a call by Saudi Arabia which accuses Qatar of supporting terrorism and financing extremism.

Last year, Saudi Arabia and the UAE, along with Bahrain and Egypt, formed a so-called Quarter which urged the Qatari government to comply with a list of demands that included severing ties with Iran and closing a Turkish military base in Qatar or face sanctions.

Doha, however, has rejected the demands and said he was being targeted because of the independent policies which he pursued.

On Wednesday, Qatar announced that it would provide Turkey with "a host of economic projects, investments and deposits" worth a collective of $15 billion in a bid to support Turkey's economy.

The announcement helped the Turkish national currency lira recover from record lows against the US dollar.

Only one day after Qatar pledged the investment, the lira strengthened some 4 percent against the greenback to around 5.75 per dollar.

Media outlets close to the UAE and Saudi Arabia quoted “analysts” as saying that Qatar had been “forced” to make the investment pledge in exchange for keeping the Turkish military base and Turkish soldiers on its soil.