TEHRAN, August 18 - The US Department of Housing and Urban Development on Friday accused Facebook of breaking the law by letting landlords and home sellers use its ad-targeting system to discriminate against potential buyers or tenants. 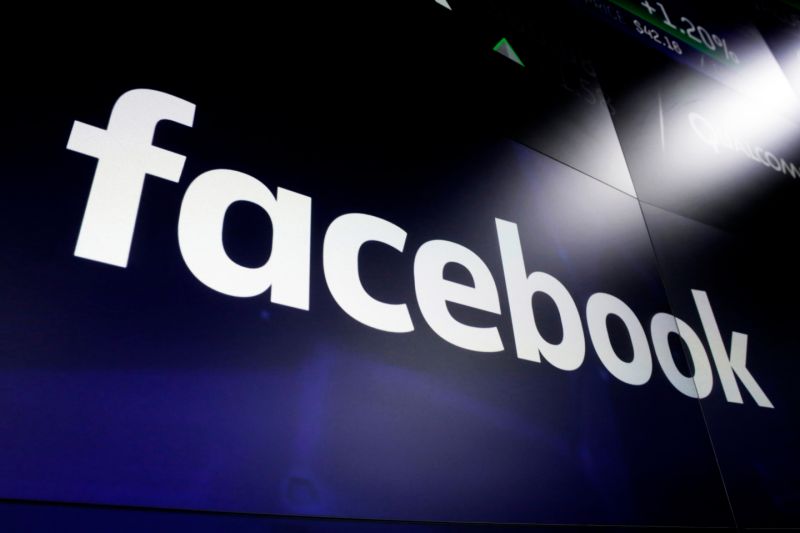 TEHRAN, Young Journalists Club (YJC) - A formal complaint filed by HUD said that Facebook advertisers were able to target offers of homes available for rent or sale based on factors such as race, religion, gender, nationality, or disabilities.

That precision allowed landlords or home sellers to discriminate against certain groups of people in violation of the US Fair Housing Act, according to the claim.

"When Facebook uses the vast amount of personal data it collects to help advertisers to discriminate, it's the same as slamming the door in someone's face," Anna Maria Farias, HUD's assistant secretary for fair housing and equal opportunity, said in a release.

The formal complaint came after a HUD investigation confirmed that advertisers on Facebook could exclude categories such as people who expressed interest in assistance dogs, parenting, China, or the Bible, according to the agency.

Facebook prohibits discrimination and has strengthened its systems during the past year to protect against targeting being misused by advertisers, a spokesman told AFP.

"There is no place for discrimination on Facebook," the spokesman said.

"We're aware of the statement of interest filed and will respond in court; and we’ll continue working directly with HUD to address their concerns."