Russia, China say they will keep their commitment to Iran nuclear deal

TEHRAN, August 18 - Russia and China have reiterated that they will continue their commitment to the 2015 Iran nuclear deal, known as the Joint Comprehensive Plan of Action (JCPOA), and will maintain their cooperation and relations with Iran in the face of new US sanctions. 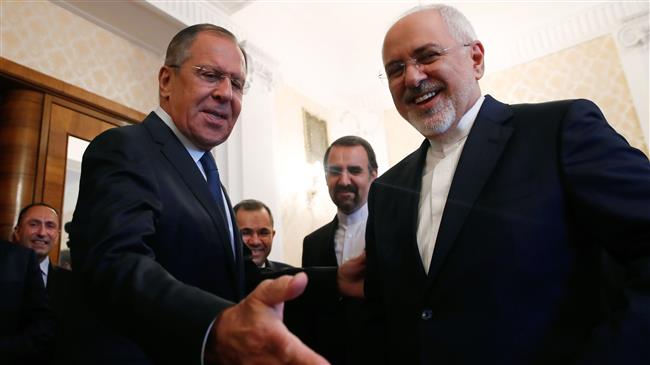 TEHRAN, Young Journalists Club (YJC) - “Russia continues to consistently implement its commitments under the JCPOA... We reiterate our decisive commitment to take all the necessary measures to preserve and fully implement the JCPOA,” the Russian Foreign Ministry said in a statement on Friday.

It added that Russia's Rosatom State Nuclear Energy Corporation was initiating an array of projects designed to ensure the compliance with requirements of the Iran nuclear deal.

Back on May 8, US President Donald Trump announced that he would abandon the JCPOA, a landmark nuclear deal between Iran and six world powers – the US, the UK, France, Russia, China and Germany. The controversial move did not go down well with the other signatories, including Russia and China, which have made it clear that they would stay in.

Under the JCPOA, Iran agreed to limit parts of its peaceful nuclear program in exchange for the removal of all nuclear-related sanctions.

On August 6, Trump ordered all nuclear-related sanctions that were removed under the deal to be reinstated immediately.

The first phase of the unilateral sanctions came into effect a day after Trump’s order, targeting Iran's purchase of US dollars, and trade in gold and other precious metals as well as its automotive sector. A second batch of bans will be re-imposed in November with the aim of curtailing Iran’s oil exports and shipping sectors.

The Russian ministry further stressed that Moscow would help Tehran in managing the surplus low-enriched uranium, and carry out cooperation with Iran in specific areas for the peaceful use of nuclear energy.

It also affirmed that all such cooperation was being carried within the framework of the JCPOA, in accordance with UN Security Council Resolution 2231, and under full supervision of the International Atomic Energy Agency (IAEA). 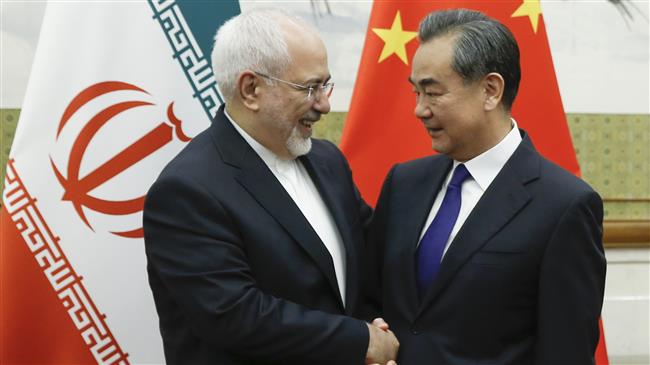 Separately on Friday, China's Foreign Minister Wang Yi reaffirmed that Beijing would continue its cooperation and relations with the Islamic Republic during a telephone conversation with his Iranian counterpart Mohammad Javad Zarif, saying the JCPOA is in line with the international community’s “common interest.”

“We have openly indicated that we oppose the wrong practices of unilateral sanctions and 'long-arm jurisdiction' in international relations,” the Chinese FM was quoted as saying by state news agency Xinhua.

Shortly after Trump’s order to revive sanctions against Iran earlier this month, China’s Foreign Ministry said in a statement that Beijing’s ties with Tehran were "open, transparent and lawful."

Russia and China, the non-EU parties to the deal, have already repudiated new US sanctions on Iran, pledging to maintain trade ties with Tehran.

Leader of the Islamic Revolution Ayatollah Seyyed Ali Khamenei has ordered officials and institutions in charge to prepare to build up the country’s enrichment capacity in case the nuclear deal falls apart after the US unilaterally scrapped it.