TEHRAN, August 18 - According to the Palm Beach County Sheriff's Office, cited by WPEC broadcaster, one victim was found on the property of the High School and the second was taken to a local hospital. Both students are reportedly being treated at the hospitals, but their conditions are unknown. 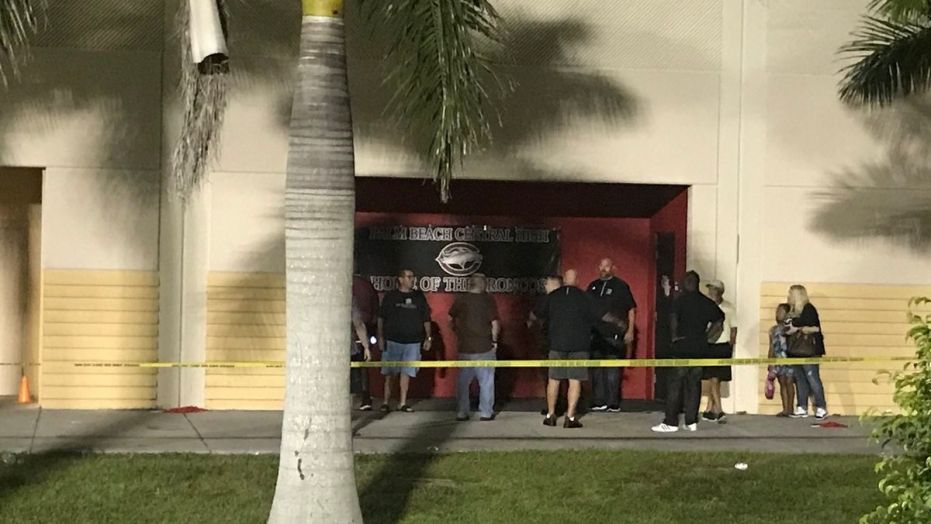 TEHRAN, Young Journalists Club (YJC) - Palm Beach Central High School was playing in a football game against William T. Dwyer High School before the shots were fired during the fourth quarter, WPEC reported. County Sheriff's Office told local media that a group of students got into a sudden fight that resulted in gunfire.

Local police was prompted to evacuate a football field during a football pre-season game. County Sheriff's Office stressed that it was not active shooter situation.

The latest shooting incident in the US comes amid a wave of nationwide demonstrations and school walk-outs against gun violence, as well as calls for stricter firearms controls, including undetectable 3D printed guns that are widely available despite public remarks to the contrary.

In the wake of the Florida shooting on February 14 at the Stoneman Douglas High School, US President Donald Trump said teachers should be authorized to carry weapons and stricter background checks must be enforced for gun buyers.

The city of Bismarck, Nebraska, will vote among the first this Fall to approve a request by the local police department to arm school guards with assault rifles.