TEHRAN, August 18 - Iranian Army Air Force Commander Brigadier General Amir Ghorbani said that renewing helicopters project is going ahead as planned, adding that the range of missiles installed on combat helicopters has increased to above 8 kilometers. 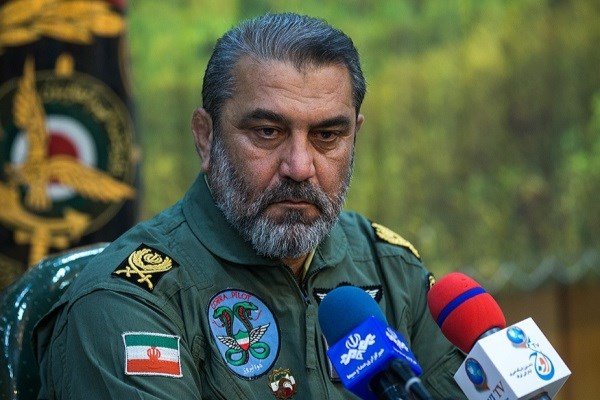 On the sidelines of the joint meeting, Iranian Army Air Force Commander Brigadier General Amir Ghorbani told reporters that Iranian air forces have increased the range of missiles installed on combat helicopters to above 8 kilometers.

Brigadier General Ghorbani further said that even countries that claim to have big military powers are not capable of manufacturing helicopters on their own and they are doing so in cooperation with other countries.

The commander of the Army Air Force said that during the eight-year Iran-Iraq war, Iranian military experts managed to fix and maintain the combat helicopters, adding that after the war working on enhancing the capabilities of copters and renewing helicopter systems was pursued so that Iran now is well known as one of the big manufactures of choppers in West Asia region and even in the world.

Stating that there are only a few countries in the world that have night vision systems, the Army Air Force commander further said that today, the range of missiles installed on combat helicopters has increased to above 8 km even to 12 km.

He stressed that all the equipment and parts are manufactured inside the country and installed on the combat choppers by the domestic experts.