TEHRAN, August 20 - A man has been arrested by UK police on suspicion of attempting to murder two women on Sunday in at Adderley Gardens in Greenwich, in south-east London, The Daily Star reported. 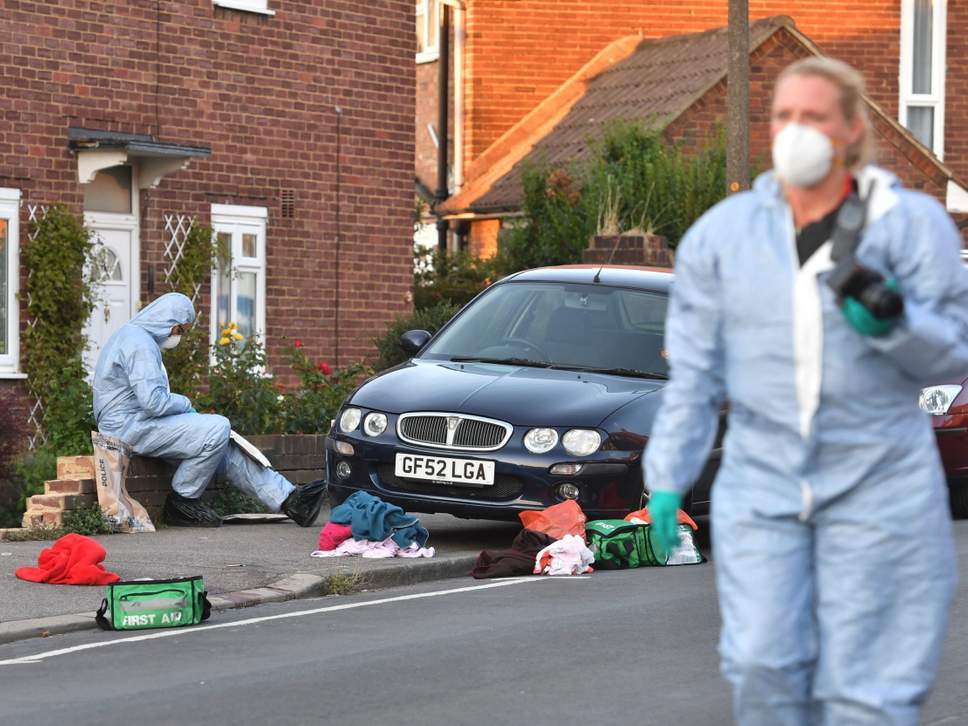 TEHRAN, Young Journalists Club (YJC) - According to a statement from the Metropolitan police, officers were called at 12.10 p.m. to find the women, aged 64 and 30, suffering from injuries "consistent with a violent assault." Both women were taken to London hospitals where they are reportedly fighting for their lives.

According to reports, eyewitnesses who had rushed to aid the victims said one was injured to the extent that her "face was hanging off," and claiming that the victims were "covered in blood" while the suspect walked "calmly" around, swinging his hammer and hitting a brick wall.

Metropolitan police spokesman told reporters that a hammer was recovered from the scene which was "believed to have been used in the assault."

Xuereb had been reportedly spotted by a woman who then followed him in her car, until authorities were able to detain him. According to Scotland Yard, the perpetrator is believed to have mental health issues.

Local authorities have launched an investigation into the attack and and have cordoned off the alleged attacker's home in Adderley Gardens, Eltham.