TEHRAN, August 20 - A British woman has been rescued from the sea after falling from a cruise liner and spending 10 hours overnight in waters of the Adriatic Sea. 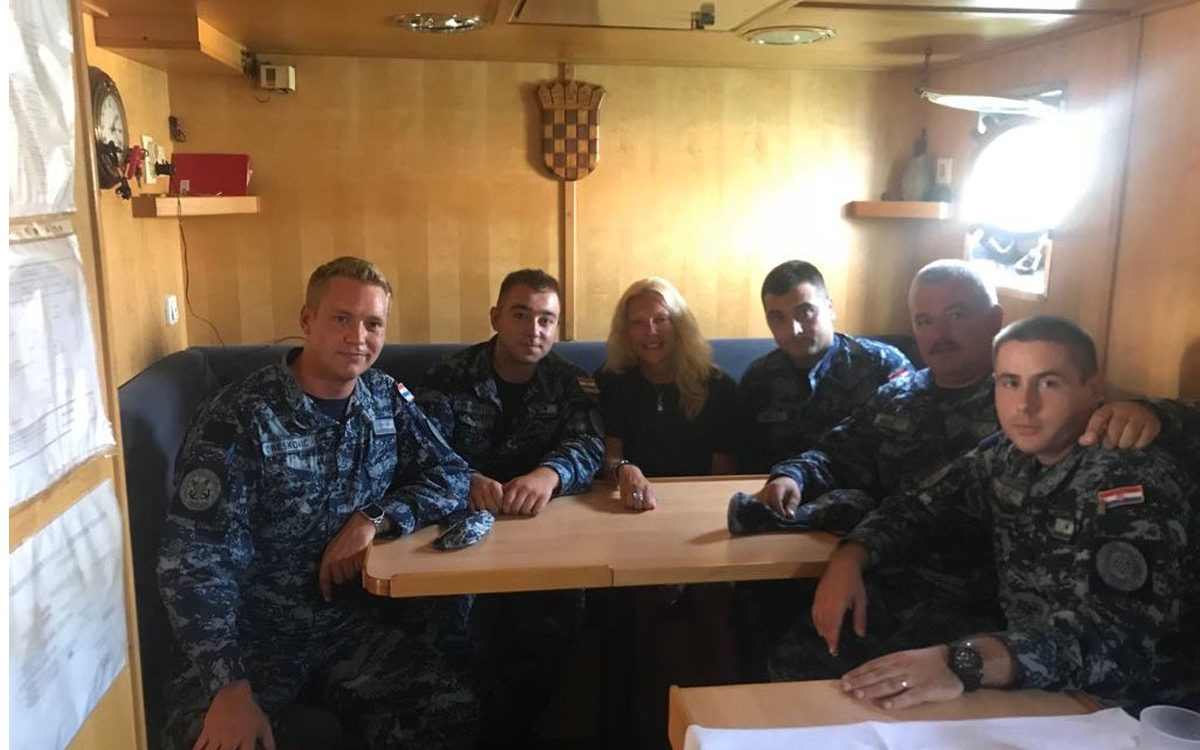 TEHRAN, Young Journalists Club (YJC) - The woman fell from the Norwegian Star cruiser into the Adriatic at around midnight Croatian time (2200 GMT) on Saturday, according to a statement released by the Croatian Defense ministry.

She was found in the early hours of Sunday in a healthy condition 1,300 meters from where she had originally fallen into the sea.

“I was in the water for 10 hours, so these wonderful guys rescued me,” Kay Longstaff, 46, told a reporter from the HRT news agency after stepping off a Croatian coastguard boat.

She added that she was “very lucky to be alive.”

Longstaff was then taken by boat to a hospital in the town of Pula for further medical examinations.

It is still unclear why she fell into the water as she was sitting at the back of the deck of the Norwegian Star.

The ship had been on a seven-night tour and was sailing from Vargarola to Venice when the incident happened.