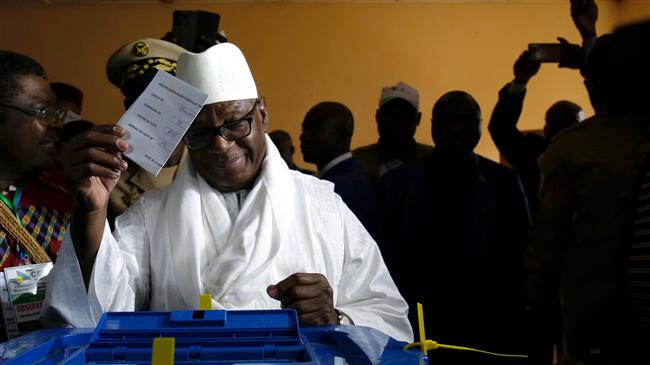 TEHRAN, Young Journalists Club (YJC) - The decision clears the way for Keita to be inaugurated next month for a second five-year term, at a time when Malian authorities are contending with rising violence by militant groups and ethnic militia.

The election was tainted by armed attacks in the center and north, where hundreds of polling stations remained closed, and a turnout of only 34 percent reflected fears of violence as well as voter apathy.

Cisse says he would have won 51 percent of the vote but for ballot box stuffing and other cheating by Keita's camp. Keita rejected the allegations.

The European Union observer mission and other local and international monitors said that, despite a number of irregularities and disruptions, they saw no evidence of fraud.