TEHRAN, August 21 -Families of the victims of the 1989 Hillsborough soccer stadium crush in the English port city of Liverpool have had their complaint against a former police officer rejected as a top court drops all charges against him. 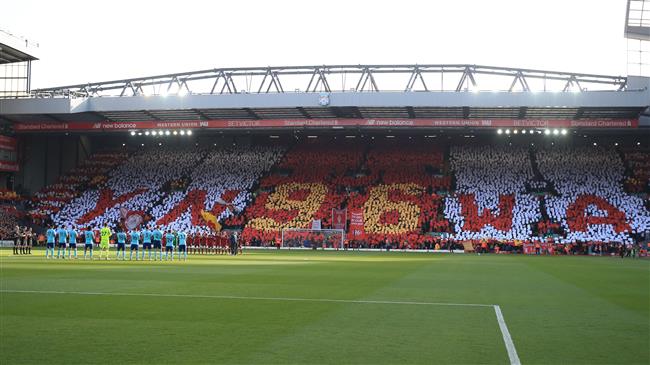 TEHRAN, Young Journalists Club (YJC) -The Crown Prosecution Service said on Tuesday that charges against Norman Bettison had been dropped after a review of evidence about the disaster in Hillsborough stadium in Sheffield, northern England, which killed 96 people during a FA Cup semi-final between Liverpool and Nottingham Forest.

The CPS said there was no longer a realistic prospect of conviction against Bettison, adding that then ruling came following a number of developments.

“These include changes in the evidence of two witnesses and the death of a third witness,” said the court.

Prosecutors had believed statements by Bettison in the aftermath of the tragedy which blamed fans for the crush were simply untrue. The former police chief had been charged with four offences of misconduct in public office related to statements.

All those killed in the stadium crush were Liverpool fans. Survivors, relatives of the victims and the wider Liverpool community have through the decades rejected police statements blaming drunken fans for the disaster in which people died in an overcrowded, fenced-in enclosure at the Hillsborough. They had welcomed the news last year that six people including Bettison and other former police chiefs would face  criminal charges over the deaths and an alleged subsequent cover-up by police of their own mistakes.

However, families said Tuesday that they were bitterly disappointed with the CPS decision to drop the charges against Bettison.

“I’m absolutely devastated. I feel as if I’ve been beaten up this morning,” said Steve Kelly, whose brother Michael died in the disaster.

Prosecutors said they will try to explain the unexpected decision to families of the victims.

“I appreciate this news will be disappointing for the families and the CPS will meet with them in person to explain the decision,” the CPS said.