Hackers target smartphones to mine cryptocurrencies

TEHRAN, August 21 - Has your smartphone suddenly slowed down, warmed up and the battery drained down for no apparent reason? If so, it may have been hijacked to mine cryptocurrencies. 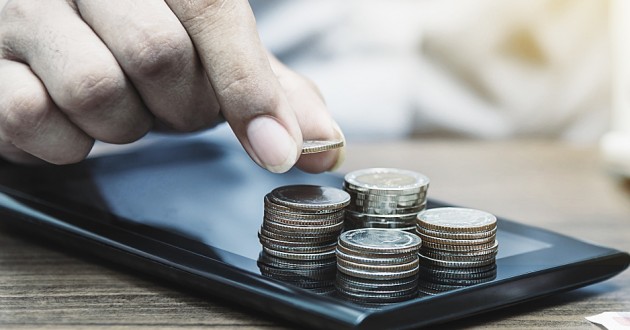 It "consists of entrapping an internet server, a personal computer or a smartphone to install malware to mine cryptocurrencies," said Gerome Billois, an expert at the IT service management company Wavestone.

Mining is basically the process of helping verify and process transactions in a given virtual currency. In exchange miners are now and then rewarded with some of the currency themselves.

Mining bitcoin, ethereum, monero and other cryptocurrencies may be very profitable, but it does require considerable investments and generates huge electricity bills.

But hackers have found a cheaper option: surreptitiously exploiting the processors in smartphones.

To lure victims, hackers turn to the digital world's equivalent of the Trojan horse subterfuge of Greek mythology: inside an innocuous-looking app or programme hides a malicious one.

The popularity of games makes them attractive for hackers.

"Recently, we have discovered that a version of the popular game Bug Smasher, installed from Google Play between one and five million times, has been secretly mining the cryptocurrency monero on users' devices," said researchers at IT security firm ESET.

The phenomenon is apparently growing.

"More and more mobile applications hiding Trojan horses associated to a cryptocurrency mining programme have appeared on the platforms in the last 12 months," said David Emm, a security researcher at Kaspersky Lab, a leading supplier of computer security and anti-virus software.

"On mobiles the processing power available to criminals is less," but "there is a lot more of these devices, and therefore taking in total, they offer a greater potential," he added.