'US replaced by UK in Arak reactor modernization team’

TEHRAN, August 22 - US has been replaced by the UK in Arak Heavy Water modernization group, said Head of Atomic Energy Organization of Iran (AEOI) Ali-Akbar Salehi. 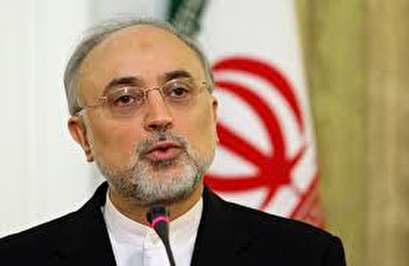 TEHRAN, Young Journalists Club (YJC) -  The group was already formed by Iran, the US and China.

He said all nuclear-related issues are going well and there is no problem.

“Despite US withdrawal from the nuclear deal, there is no problem neither in exploration, nor in research and development or building new power plants.”

Activities such as producing drugs and building hospitals are underway, he said.

He noted re-imposition of US sanctions have not affected Iranian nuclear activities.

“Our projects are mainly accomplished domestically or by Russia”, he noted, Russia is accomplishing with its commitments well.