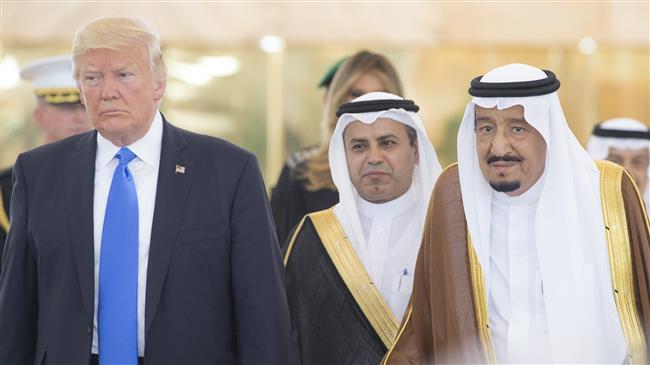 TEHRAN, Young Journalists Club (YJC) -Speaking in an exclusive interview with Lebanon-based Arabic-language al-Mayadeen television news network, Nawwaf Musawi said a Saudi delegate had conveyed the message to the Syrian president, notifying him that the Riyadh regime would have no problem with Assad staying in power only if the Damascus government opts to cut ties with Tehran and Hezbollah.

Musawi noted that Assad did not hesitate to roundly reject the offer, stressing that the Syrian president is at the center of the anti-Israel resistance front.

Syrian army troopers, backed by allied fighters from the popular defense groups, have recently made major territorial gains in battles against Daesh and other foreign-sponsored Takfiri terrorist groups, almost capturing the entire southern part of the country after securing the capital Damascus and other key areas.

The major militant stronghold remains in the northwestern province of Idlib, where government forces are preparing to launch a full-scale military operation.

Takfiri militants are also in control of some areas of the western-central province Hama, and are holding some desert regions near the border with Turkey.

Moreover, negotiations have been taking place between the political wing of the US-backed Syrian Democratic Forces (SDF) and the Syrian government on ways to end violence in Syria.