TEHRAN, August 23 -Saudi Arabia says it "remains committed" to an initial public offering of the state-run oil behemoth Saudi Aramco despite delays and growing speculation it may never be listed. 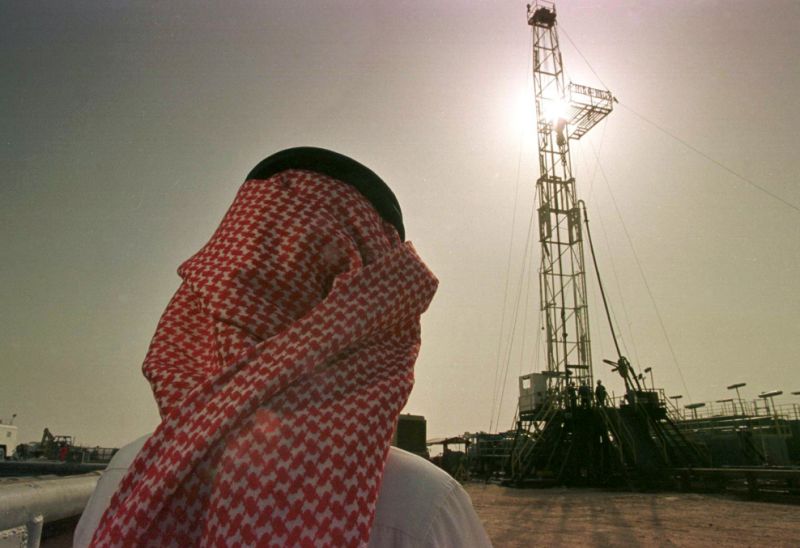 TEHRAN, Young Journalists Club (YJC) - Saudi Energy Minister Khalid al-Falih issued a statement early Thursday saying "timing will depend on multiple factors, including favorable market conditions, and a downstream acquisition which the company will pursue in the next few months, as directed by its board of directors."

Al-Falih did not elaborate. However, that acquisition is likely the Saudi Arabian Oil Co.'s proposed purchase of a stake in petrochemical firm SABIC.

The IPO of Aramco is a major plank of 32-year-old Crown Prince Mohammed bin Salman's economic plans for the kingdom.

There have been delays, however. Reuters on Wednesday quoted anonymous officials saying the IPO had been scrapped.