TEHRAN, August 23 - The U.K.’s top diplomat defended Britain’s support for the Iran deal on Tuesday during his first trip to Washington, taking on an issue that is emerging as a major source of contention in the relationship between the two allies. 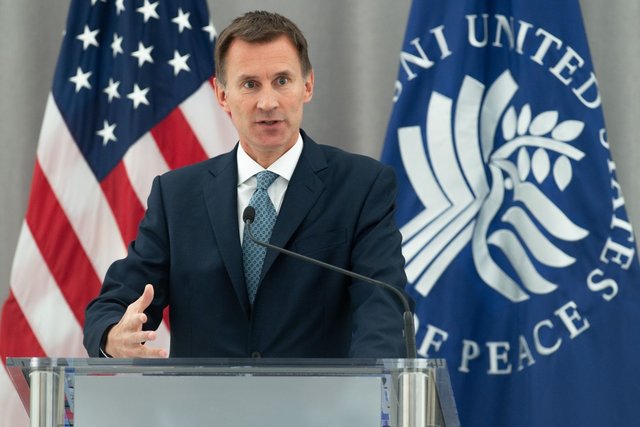 TEHRAN, Young Journalists Club (YJC) - The Trump administration withdrew from the Iran deal in May.

But Jeremy Hunt, the U.K.’s new foreign secretary, signaled on Tuesday that his country's view remains unchanged and said the 2015 nuclear accord negotiated by the Obama administration and other world powers was the best way to contain the threat from Iran.

“We do have a genuine difference of opinion because we think the best way to stop Iran from developing nuclear weapons is to stick with the nuclear deal,” Hunt told an audience at the United States Institute of Peace. “The administration has a different view.”