TEHRAN, August 24 - Flagship airlines British Airways and Air France have announced that they are to suspend all their direct flights to Iran, saying the route is “not commercially viable,” as the United States has re-imposed sanctions against the Islamic Republic prohibiting foreign businesses from operating in the country. 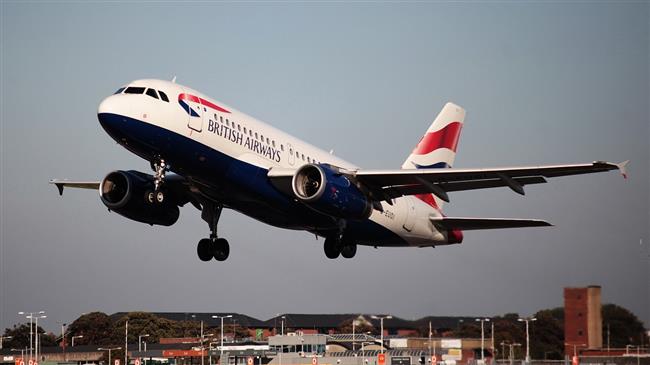 TEHRAN, Young Journalists Club (YJC) - “We are suspending our London to Tehran service as the operation is currently not commercially viable,” British Airways said in a statement on Thursday.

Back in May, US President Donald Trump announced that he would abandon the JCPOA, a landmark nuclear deal signed between Iran and six world powers -- the US, the UK, France, Russia, and China plus Germany -- in 2015. The controversial move did not go down well with the other signatories, which have made it clear that they would stay in the deal.

The London-Tehran route had been reinstated following the nuclear accord, after a four-year gap.

Meanwhile, Hamid Baeidinejad, Iran's ambassador to London, expressed his regret about the British flagship airline’s move, saying, "Considering the high demand ... the decision by the airliner is regrettable.”

British Airways apologized to travelers planning to visit Iran and noted that it was offering refunds for affected passengers or a possible rerouting through other airlines.

Separately, Air France also said in a statement that it would suspend all its flights to the Islamic Republic on September 18. The airliner, which had already transferred its connections with the Iranian capital to its low-cost airline Joon, had cut the frequency of its flights from three to one per week since the beginning of this month.

Last month, KLM Royal Dutch Airlines, a sister airline of Air France, said that it would stop flights to Tehran due to “negative results and financial outlook.”