US cuts $200mn in aid to Palestinians, sparking criticisms

TEHRAN, August 25 - The United States has canceled over $200 million in funds for the Palestinian Authority, leading Palestinian officials to denounce the move as “blackmail.” 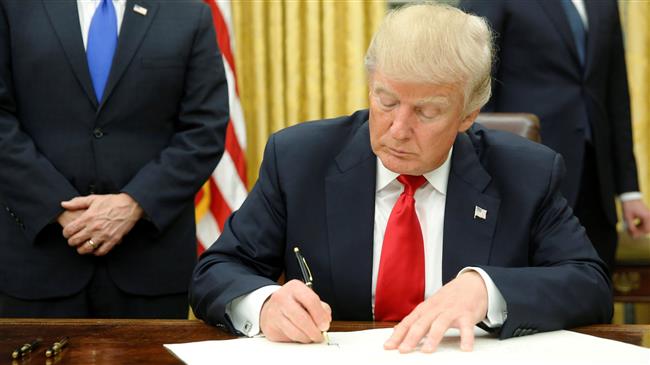 TEHRAN, Young Journalists Club (YJC) - In a statement released on Friday, a senior US State Department official said that the decision came following a review of US assistance to the Palestinian Authority ordered by US President Donald Trump.

"We have undertaken a review of US assistance to the Palestinian Authority and in the West Bank and Gaza to ensure these funds are spent in accordance with US national interests and provide value to the US taxpayer," said the official, who was speaking on condition of anonymity.

"As a result of that review, at the direction of the president, we will redirect more than $200 million in FY2017 Economic Support Funds originally planned for programs in the West Bank and Gaza, " he added, noting that the funds would "now address high-priority projects elsewhere."

Another unnamed State Department official also stressed that the US administration would "work with Congress to redirect these funds to other policy priorities.”

In a similar move back in January, the US government announced that it would withhold $65 million of a $125 million aid installment to the United Nations Relief and Works Agency for Palestine Refugees (UNRWA).

Hanan Ashrawi, a member of the executive committee of the Palestinian Liberation Organization (PLO), condemned the fresh US aid cut, accusing Washington of using "cheap blackmail as a political tool." 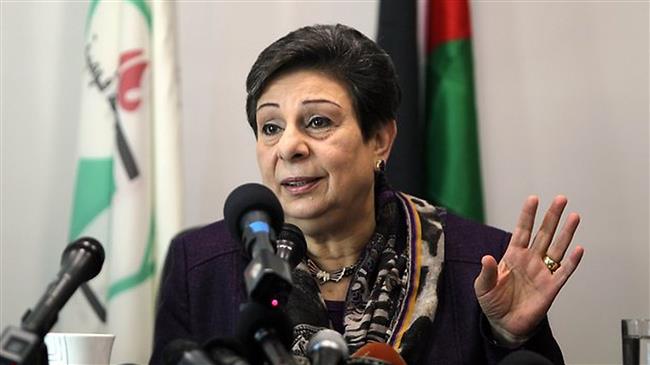 "The Palestinian people and leadership will not be intimidated and will not succumb to coercion," she said. “There is no glory in constantly bullying and punishing people under occupation.”

Additionally, Husam Zomlot, head of the PLO General Delegation, censured the US aid cut, warning, "Weaponizing humanitarian and developmental aid as political blackmail does not work."

"After Jerusalem [al-Quds] and UNRWA, this is another confirmation of abandoning the two-state solution and fully embracing [Israeli Prime Minister Benjamin] Netanyahu's anti-peace agenda," he said.

The US-Palestine ties deteriorated last December, when US President Trump declared Jerusalem al-Quds as the “capital” of Israel and announced plans to transfer the embassy from Tel Aviv to the occupied city. 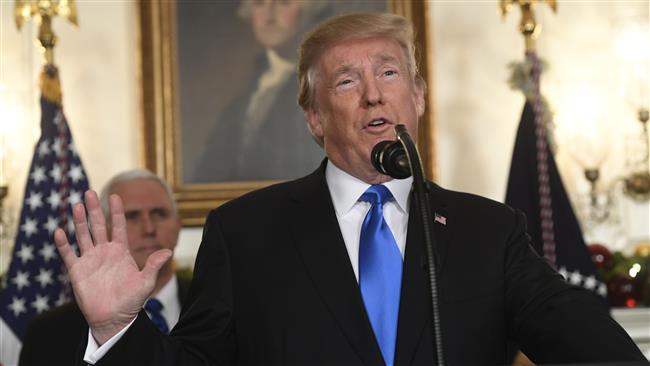 The contentious move led Palestinian president Mahmoud Abbas to formally declare that the Palestinians would no longer accept the US as a mediator to resolve the conflict because Washington was “completely biased” towards Tel Aviv.

The US embassy relocation took place on May 14, the eve of the 70th anniversary of Nakba Day (the Day of Catastrophe). The move sparked angry reactions by the Palestinians and drew the criticism of the international community.

Separately on Friday, the UNRWA head suggested that the US had slashed the agency's budget to punish the Palestinians for their criticism of Washington's recognition of Jerusalem al-Quds as Israel’s "capital."

“I can say with a great degree of confidence that the decision was not related to UNRWA’s performance because in November I had received very constructive and openly positive feedback on those issues,” Pierre Kraehenbuehl told the Associated Press.

“A few weeks later, tensions increased around the question of Jerusalem [al-Quds],” he added. “It appears that the humanitarian funding to UNRWA got caught up in the deep polarization around that question.”

Earlier this month, the American magazine Foreign Policy obtained emails written by Jared Kushner, Trump’s senior adviser and son-in-law, to senior US officials in which he pressured Jordan to remove the refugee status of millions of Palestinians in a bid to disrupt UNRWA's work.

Kraehenbuehl, however, warned that the Palestinian refugee issue would not go away, saying, “One cannot simply wish 5 million people away."

He further underlined the need for a “political solution” to the Israeli-Palestinian conflict in which the issue of refugees would be properly addressed.