TEHRAN, August 25 - Former CIA Director John Brennan has called US President Donald Trump “treasonous” and said he is creating political unrest in the United States that “could spill over into the streets.” 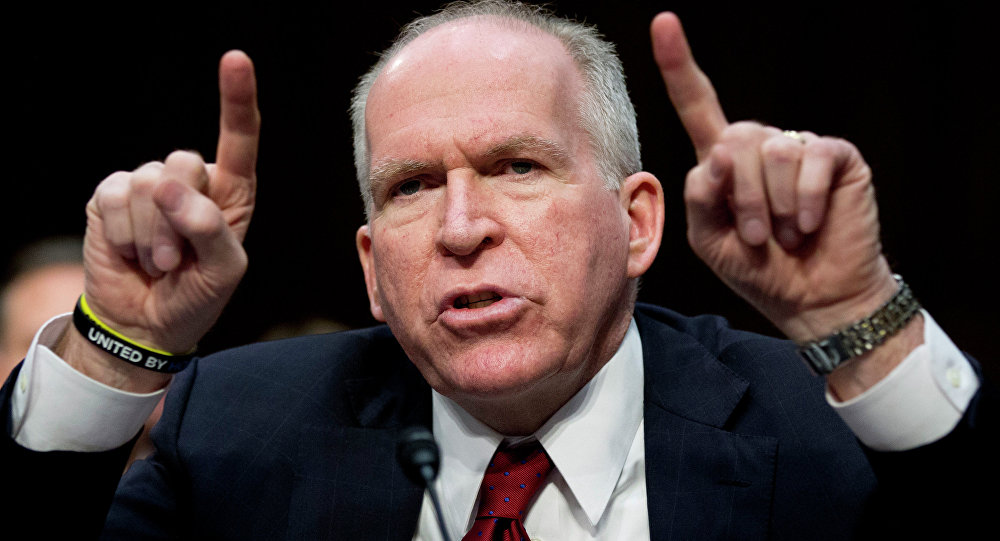 Trump on August 15 removed the ability for the former CIA director to access sensitive government information, citing the Russia investigation as the reason behind the decision.

Since then, Brennan and Trump have been engaged in back-and-forth attacks.