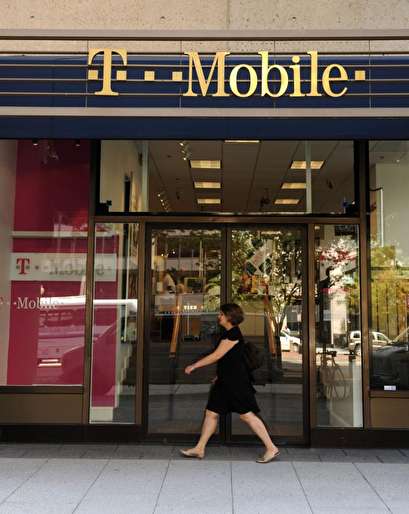 "None of your financial data (including credit card information) or social security numbers were involved, and no passwords were compromised," T-Mobile said.

The company told Vice, though, that encrypted passwords were compromised. A spokesperson told the news outlet that the breach affected "slightly less than" 3 percent of its 77 million customers -- about 2 million.

T-Mobile said it would contact customers affected by the data breach.

"We take the security of your information very seriously and have a number of safeguards in place to protect your personal information from unauthorized access. We truly regret that this incident occurred and are so sorry for any inconvenience this has caused you," T-Mobile said.