TEHRAN, August 25 - A former British minister has indicated that lawmakers from the Conservative Party could block a decision by the government to leave the European Union without an agreement. 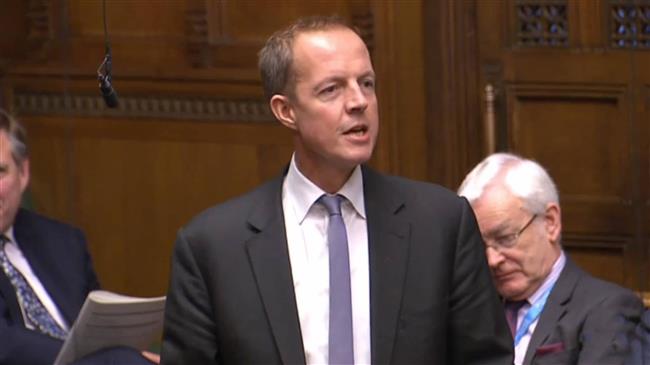 TEHRAN, Young Journalists Club (YJC) -Nick Boles, a former Tory minister, told the Financial Times on Saturday that conservative lawmakers could combine with opposition parties to prevent the highly-feared no-deal Brexit, a scenario in which the United Kingdom would simply crash out of the EU in March next year without reaching an agreement on how to regulate trade and other issues in the future.

Boles said the move would be a blow to some Tory hardliners who “dream” of seeing the day Brexit comes with no deal.

“I don’t care how many of my colleagues dream of this in the midnight hour. There are not the parliamentary numbers to support a no-deal Brexit,” Boles said, adding that at least 40 Tory lawmakers are clearly against Britain leaving the EU with no deal.

Fears about a no-deal Brexit intensified in early July when the EU said it would not accept key proposals of a plan submitted by British Prime Minister Theresa May for negotiating a deal on Brexit. The plan also sparked controversy within May’s own party and two senior ministers from her cabinet resigned in protest.

Some Tory hardliners have indicated that Britain will be much better off without a divorce deal with the EU. Others, including people close to May, have warned of dire consequences including shortage of food and medicine after a no-deal Brexit.

Boles said he and others would support any motion, even by other parties, to block the scenario.

“I will vote, as a Conservative MP, in whatever way is necessary, on whatever motion will achieve the result of stopping a no-deal Brexit,” said the senior conservative politician.