TEHRAN, August 26 - At least two persons has been killed and over 241 people wounded following a 6.1-magnitude earthquake in western Iran. 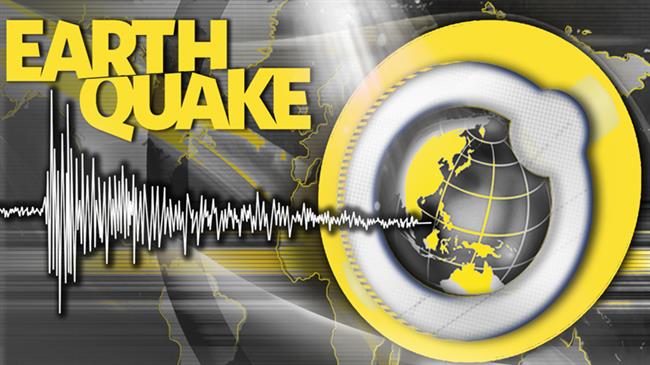 TEHRAN, Young Journalists Club (YJC) - According to the US Geological Survey said the shallow quake struck about 88 kilometers west-northwest of Kermanshah on early Sunday. Some other sources put the magnitude of the quake at 5.9.

The quake was centered in the town of Tazehabad and was eight kilometers deep.

According to local sources, two aftershocks that followed the major quake were above 3.0 on the Richter scale.

The quake was felt as far away as Baghdad, Iraq, which has reported no damage or casualties.

Last November, a 7.3 magnitude quake struck villages and towns in Kermanshah province along the mountainous border with Iraq, killing at least 530 people and injuring thousands of others. It was Iran's deadliest earthquake in more than a decade.