TEHRAN, August 26 - Colombians are voting Sunday in a first-of-a-kind referendum that aims to curb corruption in a country where white-collar criminals are fast replacing drug gangs and paramilitary groups in penetrating the upper echelons of power. 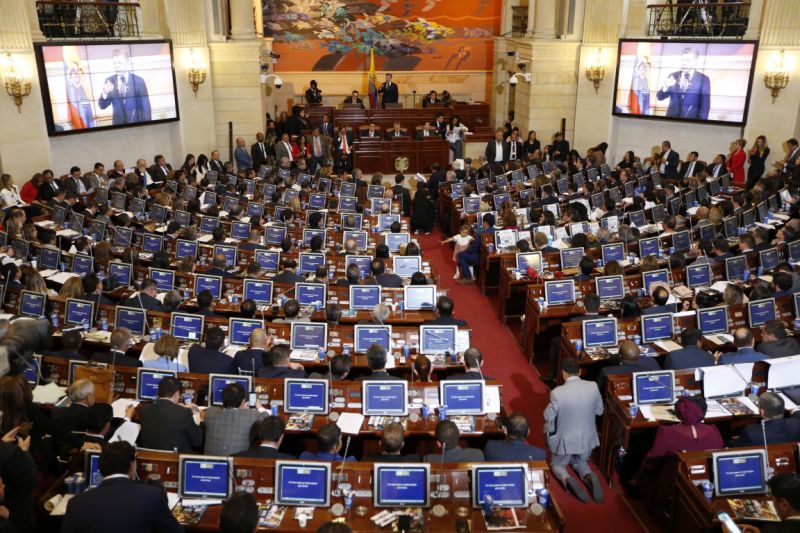 But while most Colombians agree that corruption is a plague that needs to be exterminated, some believe putting it to a vote is not the best way to do so.

The referendum has been boycotted by Colombia's judges over fears it will lead to wage cuts in the judicial branch since a law states that salaries for top magistrates should be the same as those of Congress members.

"We already have lots of anti-corruption laws," said Hermens Lara, a Bogota municipal judge who is director of the Board of Judges and Magistrates of Colombia. "The problem is implementing them."

Newly elected President Ivan Duque and most of Colombia's main political parties say they back the measure, but they have done little to promote it or to lure voters to the polls.

Voters on Sunday will be asked seven questions that include whether to hand down tougher penalties on corrupt officials who now often serve out sentences in multi-million dollar homes; whether term limits should be imposed on lawmakers, and whether the salaries of members of Congress should be reduced by 40 percent.

Colombian law currently sets senators' salaries at about $124,000 per year, more than what parliamentarians make in countries like Holland, Sweden and France.

The measures focus on Congress and some experts question whether the changes would do anything to curb corruption elsewhere, such as within the judiciary or police.

"Some of the proposals have no impact on corruption," says Marcela Anzola, a consultant for the Inter-American Development Bank. Still she said that passage would "give greater legitimacy to anti-corruption initiatives and send a strong message to politicians."