TEHRAN, August 26 - Egypt’s Awqaf minister said the country is building new mosques and restoring some old ones based on the contemporary Islamic architecture. 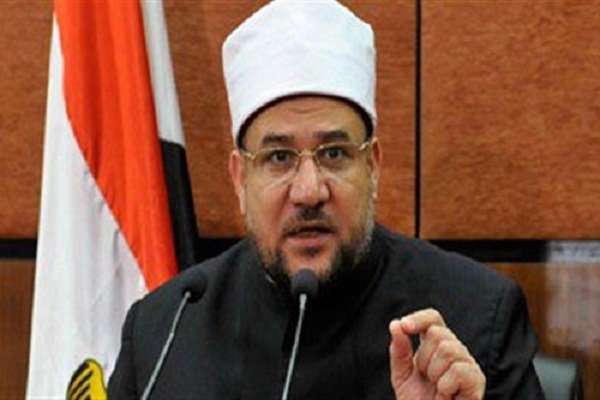 TEHRAN, Young Journalists Club (YJC) - According to al-Ahram daily, Mohamed Mokhtar Goma said the ministry is also planning to review all of the mosques in the country to change those aspects of the buildings that were built without paying attention to Islamic architecture.

He said the ministry has so far restored 1400 mosques across Egypt and is going to begin a project for building 2000 new mosques in 4 years.

The cleric further underlined the need for providing necessary facilities for the physically challenged who frequent mosques.

Egypt is an Arab country in North Africa with a population of around 96 million.

Muslims account for around 90 percent of the country’s total population.