Italy to constrain aid to EU long-term budget over migrants

TEHRAN, August 26 - Italy is getting ready to cut its contributions to the EU budget for the upcoming years over Europe's failure to reach agreement on the migrant issue, Italian Prime Minister Giuseppe Conte said on Saturday. 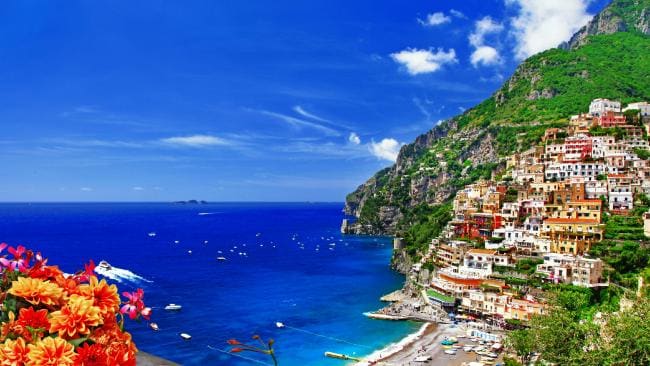 TEHRAN, Young Journalists Club (YJC) - On Friday, the European Commission called an informal meeting on migration with the participation of senior officials from the national governments of 12 EU member states, including Germany, Greece, France and Spain, after Italian Deputy Prime Minister Luigi Di Maio said Italy would may reconsider Rome's contributions to the EU budget if other countries did not accept the nearly 200 migrants who had been saved in the Mediterranean by the Italian Diciotti coast guard ship. The meeting, however, did not yield results.

"I wrote yesterday that we would draw conclusions. I will clarify: we are working on introducing limitations in relation to Italy's joining the long-term financial plan which is being discussed now. Under such circumstances, Italy does not consider it possible to join the budget that envisions such an inconsistent social policy," Conte wrote on Facebook.

Europe has been facing a large influx of migrants since 2015, and although the number of new arrivals has gone down over the last year, the issue of accommodating migrants and refugees remains acute, especially for such countries as Spain, Italy, and Greece, which often serve as the point of first entry into the European Union.