Lockheed to provide engineering for submarine command and control 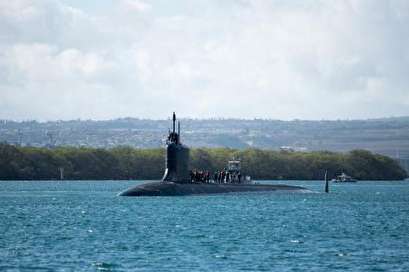 Work on the contract, announced Wednesday by the Department of Defense, will be performed in Manassas, Va., and is expected to be completed by December 2018. Navy fiscal 2013 shipbuilding and conversion Navy funds in the amount of $9.4 million will be obligated at time of award.

SWFTS is an integrated system meant to help coordinate all tactical and support functions onboard all U.S. submarines. It functions as an engineering and testing program and helps coordinate networking with fleet operations.

The four different classes of combat submarines operated by the U.S. Navy previously had different types of combat systems. SWFTS combines their networking architecture under one umbrella, making combining their individual systems into one network possible.