No amount of alcohol is healthy: US study

TEHRAN, August 26 - No amount of alcohol consumption is healthy and any slight health benefits of drinking alcohol are clearly offset by the risks, according to a major new study in the United States. 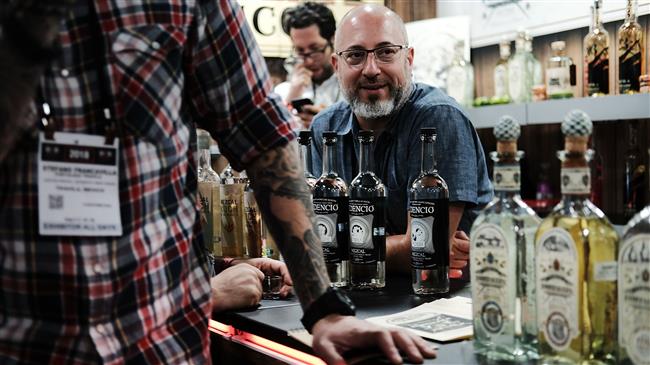 TEHRAN, Young Journalists Club (YJC) - The study by the University of Washington's Institute for Health Metrics and Evaluation looked at levels of alcohol use and its health effects in 195 countries, including the US, between 1990 and 2016.

The researchers built a database of more than a thousand alcohol studies and data sources.

The goal was to estimate how alcohol affects the risk of 23 health problems. The number that came out, in the end, was zero. Anything more than that was associated with health risks.

"Our results show that the safest level of drinking is none," researchers explain in the study published in The Lancet. "This level is in conflict with most health guidelines, which espouse health benefits associated with consuming up to two drinks per day."

"What has been underappreciated, what's surprising, is that no amount of drinking is good for you," said Emmanuela Gakidou, a professor of global health at the University of Washington and the senior author of the report.

"People should no longer think that a drink or two a day is good for you. What's best for you is to not drink at all," she said.

This new data concludes that "consuming zero standard drinks daily minimizes the overall risk to health," and recommends that countries with high rates of drinking do more to prevent a troubling rise in the use of alcohol.

Prior studies have suggested that moderate drinking can help prevent some kinds of heart disease and diabetes, among other medical conditions. But the new study found that many other health risks offset and overwhelm the health benefits.

The top 10 countries for drinking are all in Europe, according to the study, which also identifies men as most likely to abuse alcohol around the world. The countries with the least alcohol consumption were predominantly Muslim. Drinking alcohol is prohibited in Islam.

The US Centers for Disease Control and Prevention (CDC) estimates that 88,000 US residents die of alcohol-related causes each year.

US health officials have highlighted the problem of binge drinking and have said that lawmakers should consider a variety of actions, including alcohol taxes and limits on the density of alcohol retailers.