TEHRAN, August 27 - Delivering Mass under stormy Dublin skies, Pope Francis gave an unplanned speech on abuse to hundreds of thousands of faithful in leafy Phoenix Park and asked for forgiveness. 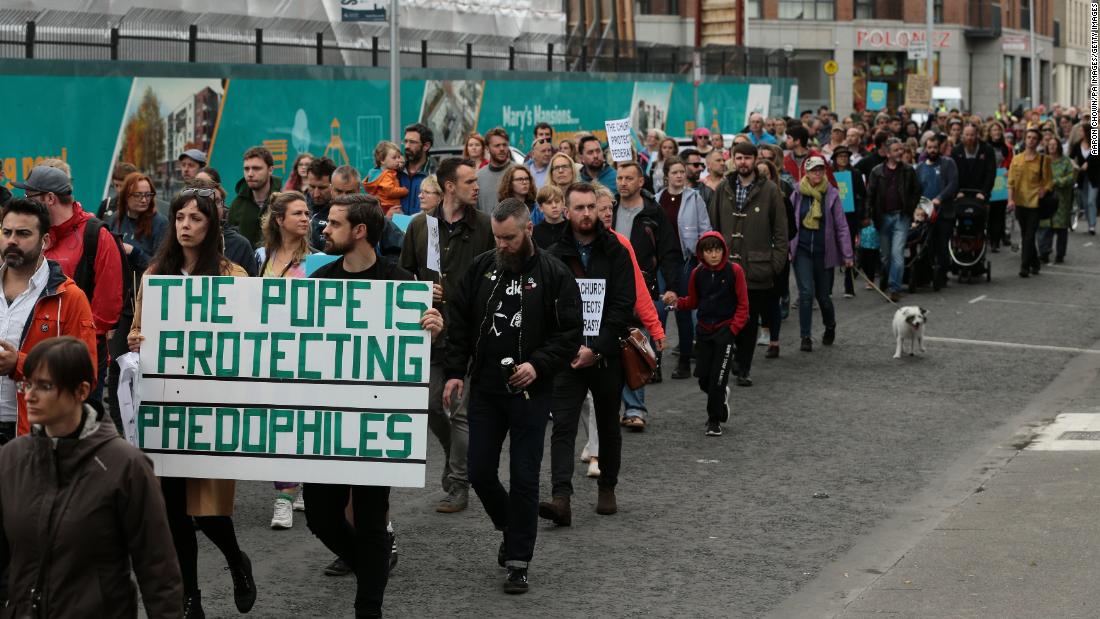 TEHRAN, Young Journalists Club (YJC) - Just 3 miles away, down the winding River Liffey, many of those gathered for an unprecedented protest in the Garden of Remembrance said the Pontiff's words failed to address their fury over a long list of church-related abuses in Ireland.

The Pope's visit to Ireland came amid an intensifying outcry over a global clerical sex abuse crisis, following damning reports in the United States, Chile and Australia, detailing decades of institutional cover-ups. The revelations hung like a cloud over the trip, the first papal visit to the country since 1979, when Pope John Paul II was greeted here like a rock star.