The Israeli regime has set up a system based on ethnic superiority, which is much worse than the apartheid system, says an activist. 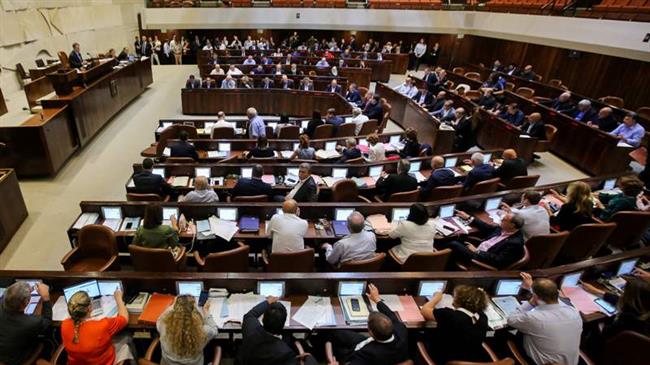 Mick Napier, from Scottish Palestine Solidarity Campaign, told Press TV on Monday that “a Jew born in ... Palestine may be rich or poor, but he or she is superior to a Palestinian from day they they are born to the day die and this superiority is economic [and] political.”