May kicks off first Africa tour as British PM

TEHRAN, August 28 - British Prime Minister Theresa May touched down in Cape Town Tuesday as she kicked off a tour of the African continent where she hopes to lay the foundations for post-Brexit trade deals. 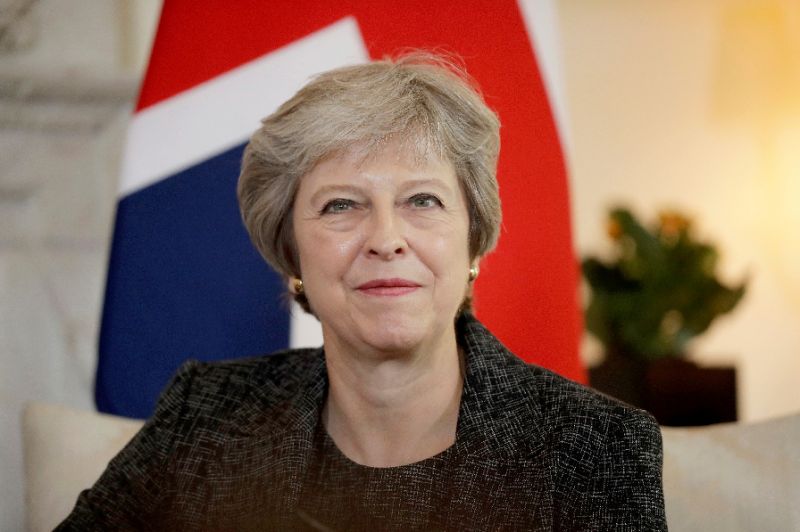 TEHRAN, Young Journalists Club (YJC) - May is facing pressure at home from so-called Remainers sceptical of her ability to forge trade deals once Britain severs ties with Brussels, as well as from Brexiteers fearful she will not deliver a clean break.

Her tour of South Africa, Nigeria and Kenya -- May's first to the continent since becoming premier in 2016 -- will be seen as an effort to stamp her authority on her embattled premiership.

"As we prepare to leave the European Union, now is the time for the UK to deepen and strengthen its global partnerships," May said in a statement.

"Africa stands right on the cusp of playing a transformative role in the global economy," she added.

May will use a speech in Cape Town to set out how Britain can bolster its partnership with Africa, "particularly by bringing the transformative power of private sector trade and investment from the UK", her office said.