TEHRAN, August 28 - Toyota Motor Corporation plans to invest $500 million in Uber and to increase its collaboration with the US ridesharing company on driverless vehicles, the Japanese carmaker said Tuesday. 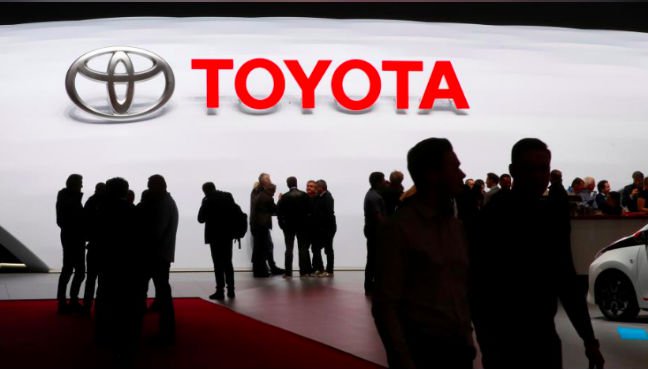 TEHRAN, Young Journalists Club (YJC) - Toyota Motor Corporation (TMC) and Uber Technologies, Inc. (Uber) today announced that they have agreed to expand their collaboration with the aim of advancing and bringing to market autonomous ride-sharing as a mobility service at scale… Separately, Toyota is investing $500 million in Uber," Toyota said in a statement.

Each company will integrate their technologies into a Toyota autonomous vehicle that will be built for this purpose, based on Toyota's Sienna Minivan. The vehicle will be used on Uber network, the statement said.

"Pilot-scale deployments will begin on the Uber ride-sharing network in 2021," Toyota added.

The safety will be ensured separately by Uber's autonomous driving system and Toyota's Guardian system.