TEHRAN, August 28 -The squadron helped provide valuable training in interoperability between the two air forces during the exercise, which ran Aug. 14-23 in Coningsby, England. 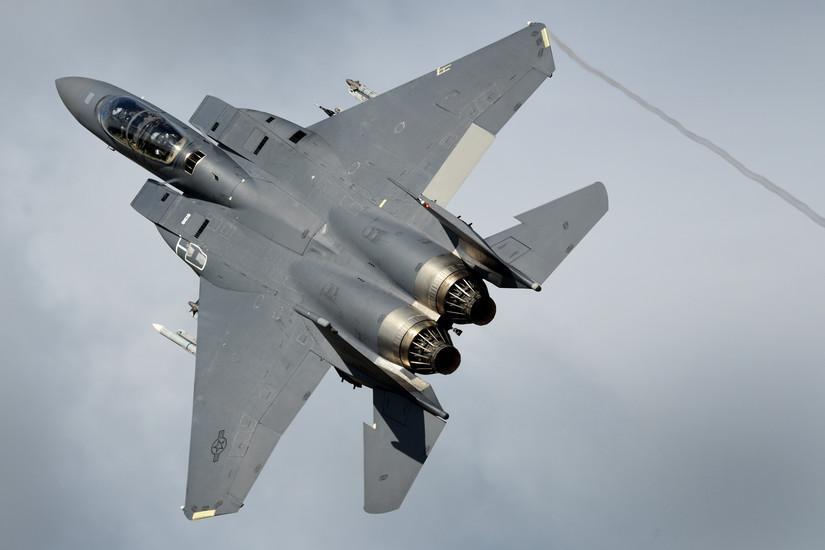 The squadron helped provide valuable training in interoperability between the two air forces during the exercise, which ran Aug. 14-23, according to the RAF.

"As long-standing allies on operations, it is critical for the RAF to understand how best to work together with U.S. assets," British Royal Air Force 29 Squadron Leader James Fordham said in a press release.

"Working with the 492nd Fighter Squadron is a fantastic opportunity for the Typhoon Qualified Weapons Instructor Course and wider Typhoon Force. Hopefully we learn a lot from the 2017 Raytheon Trophy winners," Fordham said.

The RAF's Typhoon is the primary platform for defensive and offensive anti-aircraft operations, close air support and personnel recovery.

"With the Typhoon Force expanding, integrating new weapons and developing new capabilities, QWIs have to be at the top of their game; working with our U.S. allies is one of the ways we reach, and maintain that standard," Fordham said.

"It is a huge honor to participate in the Typhoon Warrior," 48th Operations Support Squadron chief of wing weapon U.S. Air Force Major Eric Joachim said. "As threats to the security of our two nations continue to morph, it is vitally important that we advance our techniques, tactics, and procedures to counter them."

The Eurofighter Typhoon is the U.K.''s primary Quick Reaction Alert fighter for defending its domestic air space in the mainland and Falkland islands. It is a multi-role fighter capable of air superiority and ground attack missions with partial stealth capabilities.

The aircraft is built by a consortium of European defense companies and has been adopted by several European nations. The U.K. currently has more than 70 Typhoons in active service.

The F-15E Strike Eagle is an attack and air superiority upgrade of the standard F-15 Eagle fighter plane. It is modified specifically for long-range strike missions against ground targets.