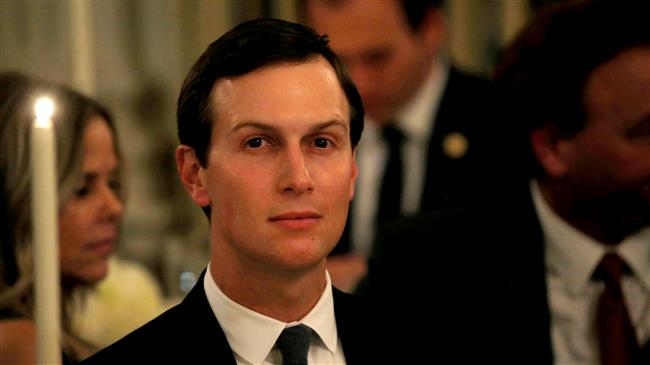 The dates of the violations span from January 2013 till September 2016 when Jared Kushner, Trump's son-in-law and adviser, headed the company.

"Protecting tenants is a key part of our mission to make construction safe for all New Yorkers, and we are determined to hold landlords accountable for the accuracy of their applications -- no matter who they are," the statement noted.

Rent-regulated tenants are vulnerable to harassment by landlords so as to make the rent payers leave. This allows landlords to raise renting prices to new market prices. The New York City Department claims that Kushner Companies has denied having rent-regulated tenants on buildings while they in fact had hundreds of rent paying households.

The Associated Press reports that these practices allowed Kushner Companies to raise building prices and make significant raises in profits, citing an estate that was sold for $60 million in 2017, after effectively raising the estate price by 50% after the company bought it 2 years before.

Back in July, a group of previous and current rent paying tenants had filed a lawsuit against the company, claiming to be the target of deliberate harassment to persuade them to vacate their occupations. They alleged to have been exposed to toxic smoke and dangerous conditions.

Kushner Companies spokeswoman Christine Taylor denied the latest allegations speaking to the AP, saying, “Kushner would never deny any tenant their due-process rights” adding that “we look forward to presenting the facts before an administrative law judge and until then no amount is due.”