Turkey says not to follow US sanctions on Iran 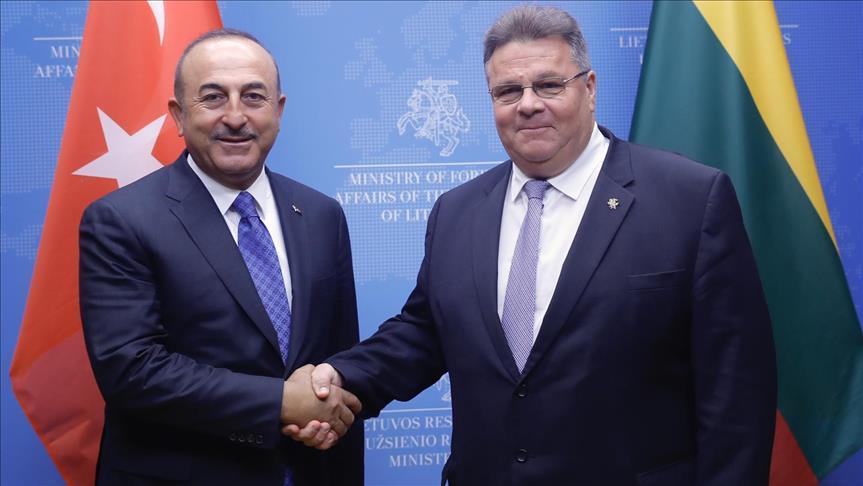 TEHRAN, Young Journalists Club (YJC) - "Turkey is not one of the states of United States, Turkey is an independent state. We don’t have to agree on every decision or actions of one country against another country, particularly when it is not fair, and not just," he said, referring to U.S. sanctions on Iran.

U.S. President Donald Trump unilaterally pulled out of a 2015 pact between Iran and major world powers under which sanctions were lifted in return for Tehran accepting curbs on its nuclear program.

The Trump administration then announced unilateral plans to restore sanctions against Tehran.