TEHRAN, August 29 - Japanese police are investigating the deaths of four elderly patients at a hospital in heat-struck central Japan after the air conditioning failed in their rooms. 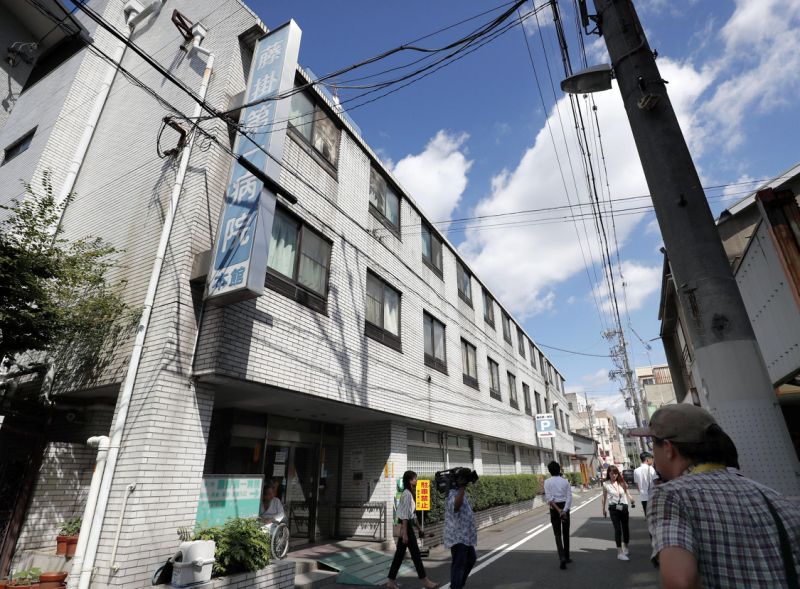 TEHRAN, Young Journalists Club (YJC) - Police in Gifu confirmed Tuesday that the patients, all in their 80s, died at Y&M Fujikake Daiichi Hospital on Sunday and Monday, likely due to heat stroke. They were on the third and fourth floors of the hospital in Gifu, where temperatures exceeded 36 degrees Celsius (96 Fahrenheit) on those days.

Police said they are investigating possible negligence resulting in death by the private hospital, which specializes in elderly care. Public television NHK and other media said police also obtained a search warrant for suspected murder.

Police said the air conditioning problem may also have caused heat stroke symptoms for some other patients who survived. NHK said an unspecified number of affected patients recovered after being taken to air-conditioned rooms.

Japan has experienced a severe heat wave this summer. The country had 133 heat stroke deaths in July, a single-month record since the government began compiling statistics in 2008, according to the Fire and Disaster Management Agency.

Hospital officials said they used nine fans in patients' rooms and other places affected by the air conditioning breakdown, which occurred a week earlier and was being repaired.

They said the measures were adequate.

Hospital chief Yosei Fujikake told reporters that the repairs will take a month.

The hospital has 65 beds and has a nurse and a caregiver on duty each night, according to its website. Two of the patients died during the night.