TEHRAN, August 29 - Jahan Nama, a village located in a protected area of the same name in Golestan province, northern Iran, is a beautiful place far from the uproar of the everyday urban life. 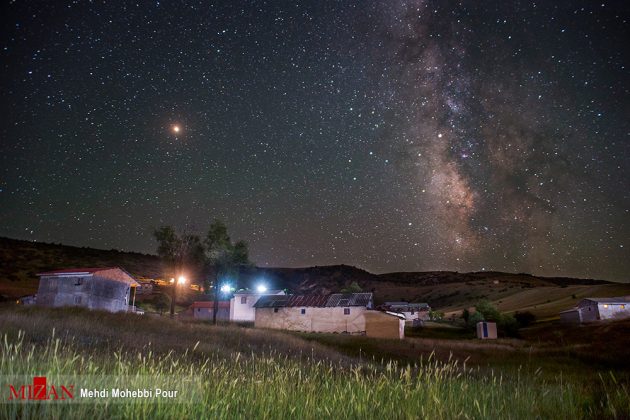 TEHRAN, Young Journalists Club (YJC) - Jahan Nama is a perfect and spectacular summer resort that reminds every visitor of the magnificence and atmosphere of the Alps and Swiss villages.

It is surrounded by a vast plain among the forests and also several-million-year-old Alborz Mountains. The village has a native and traditional architecture; there is no such thing as urban life including plumbing, mobile antennas, electricity, and telephone.

The region has the most untouched and virgin forests in northern Iran, and is said to be the only region in the country where tigers can easily live.

Jahan Nama is the largest protected area of the province after the Golestan National Park and has been under the supervision of the Environment Department since 1973. The forests of Jahan Nama are among the oldest ones in the world.

Following you can find photos of the region retrieved from Mizan Online: 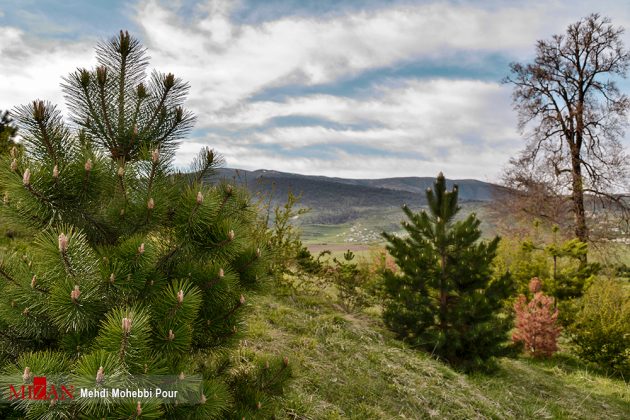 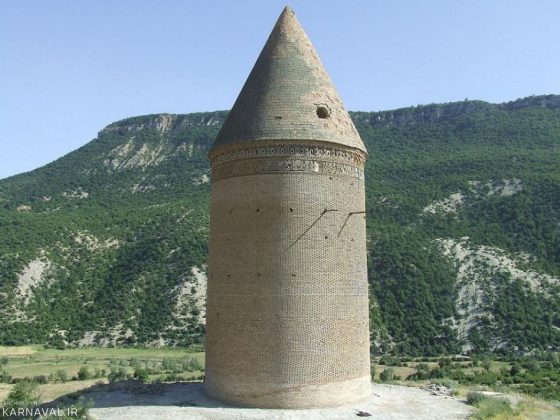 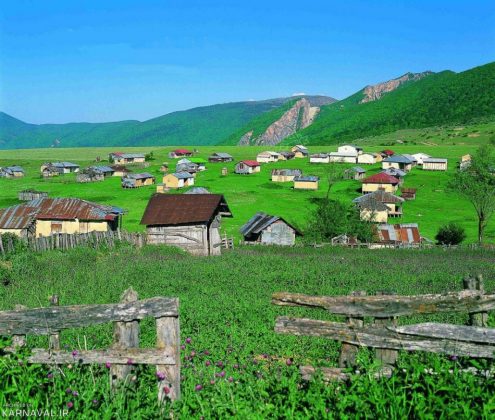 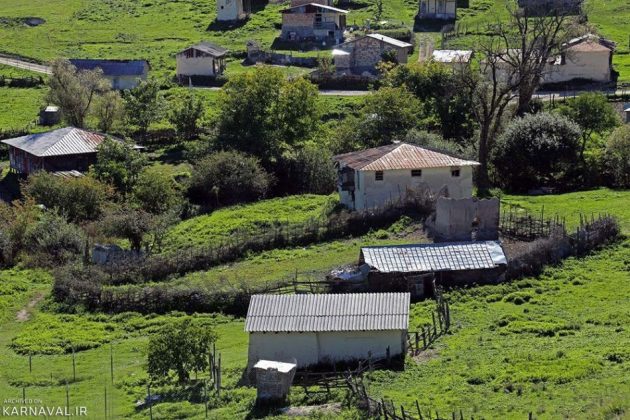 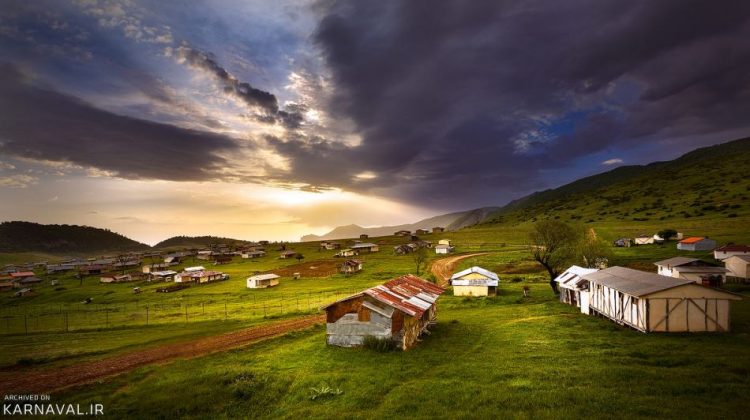 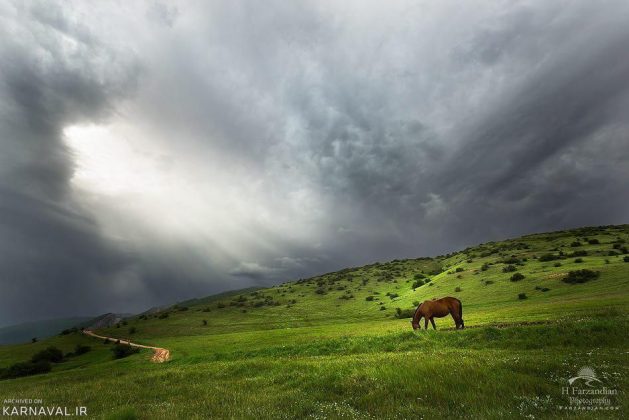 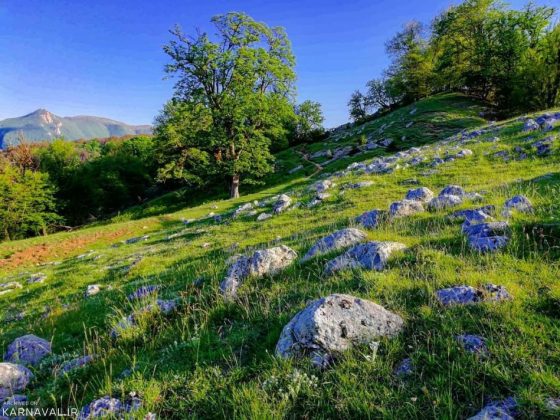 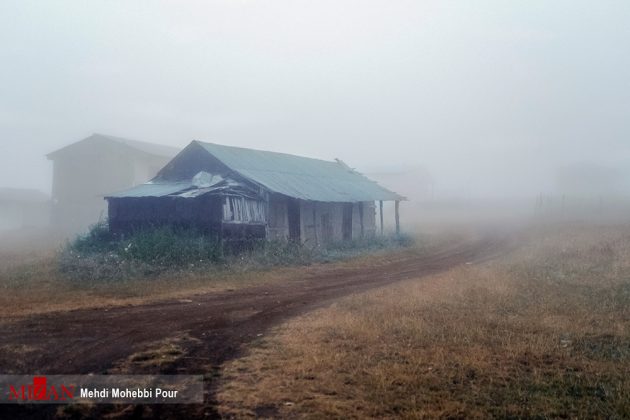 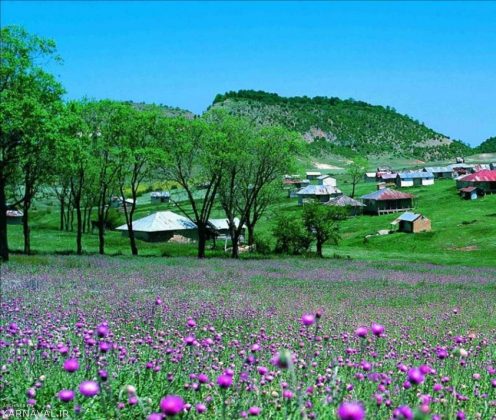 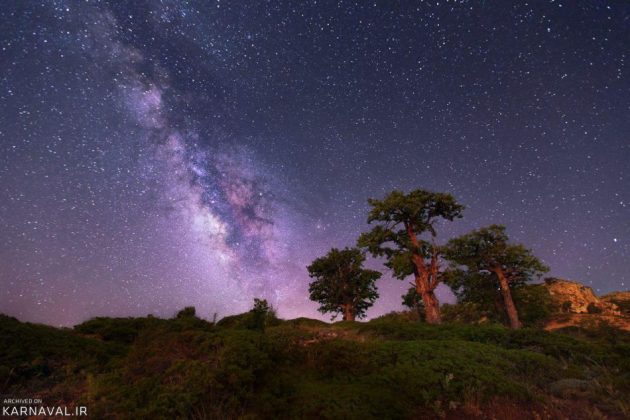 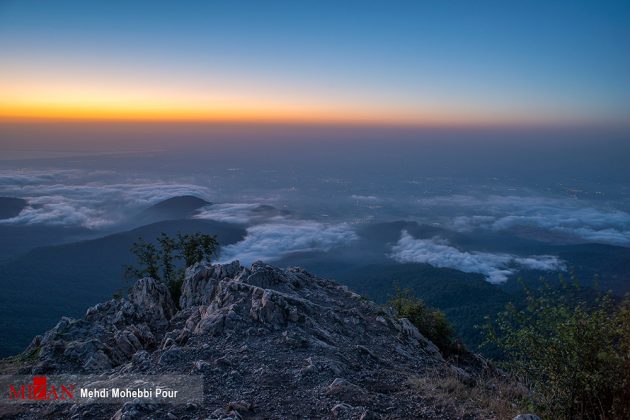 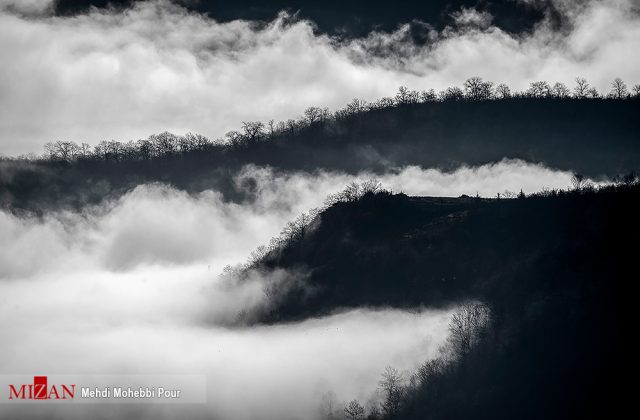 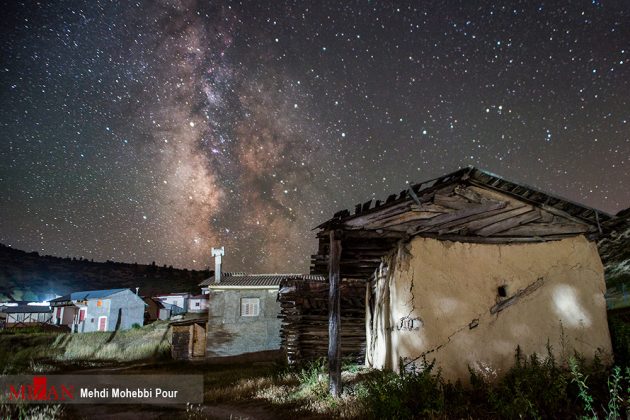 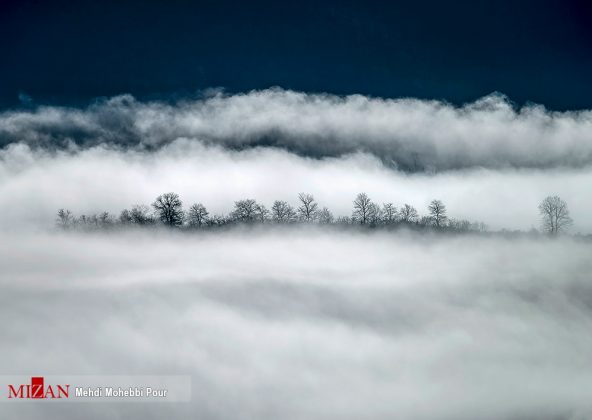 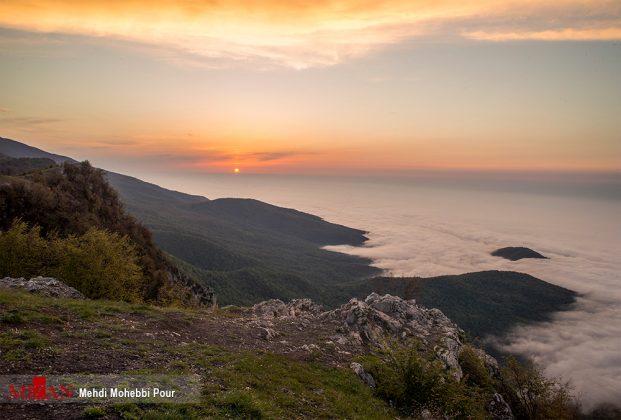