TEHRAN, August 29 -Britain is reportedly trying to maintain trade with Iran in face of returning US sanctions and is even seeking tips from Japan on how to dodge US bans without being implicated. 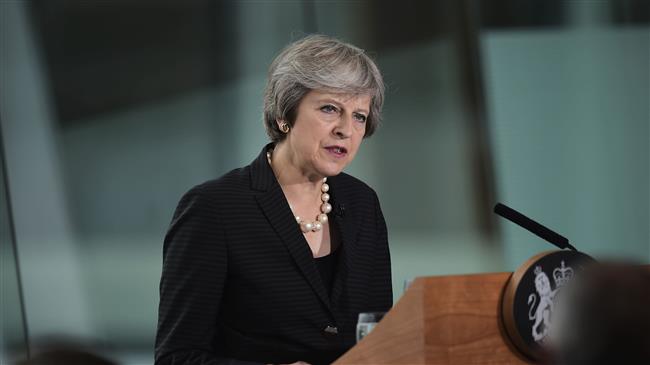 TEHRAN, Young Journalists Club (YJC) -According to a report by the Times, London recently held clandestine talks with Tokyo in search for ways to maintain banking links with Iran and to import Iranian oil.

The Times added that Tokyo has been consulted by Britain’s Foreign Office and Treasury officials because of its record of independently signing oil deals with Tehran and handling insurance contracts during previous sanctions areas on the nation.

A Foreign Office spokesman said: “We have been clear about our determination to preserve the Iran nuclear deal.

“We are working with European and other partners, to ensure Iran continues to benefit from sanctions relief through legitimate business, for as long as Iran continues to meet its nuclear commitments under the deal.”

The Japanese are still importing Iranian crude oil and Tokyo reportedly wants to instigate talks with Washington about avoiding the adverse impacts of the Trump-imposed sanctions, added the report.

During past sanctions on Iran, Japan found legal loopholes to allow it to import oil despite the global restrictions.

Now, Japanese officials are saying they require Iranian oil and they cite exemptions from Trump’s sanctions as among their highest priorities for the nation’s energy industry, according to a report by the Express.

UK ministers want to follow suit and continue to import oil from Iran and the UK is seeking exemptions which would allow UK companies to carry on operating in key sectors in Iran, added the report.

Share to
Related News
Japan talking ‘tenaciously’ to US on Iran oil imports
Clashes erupt during Israel's demolition of Palestinian homes
Woman knifed in north London amid surge in stabbings
World needs to stand against US law-breaking behavior or pay high prices: Iran FM
UK mulls banning energy drinks for children in England
Over a fifth of UK girls commit self-harm: Study
UK urged to do more to tackle high rates of child slavery
UK PM vows to fight off any leadership challenge
UK's May says no-deal Brexit not 'the end of the world': Sky
May kicks off first Africa tour as British PM
Tags
unhappy ، people ، uk
Your Comment