Over a fifth of UK girls commit self-harm: Study

TEHRAN, August 29 -Results of a new study suggest that more than a fifth of girls aged 14 in the United Kingdom have committed self-harm amid reports of increased admissions in hospitals of children and teenagers who have hurt themselves as a way of dealing with difficult feelings. 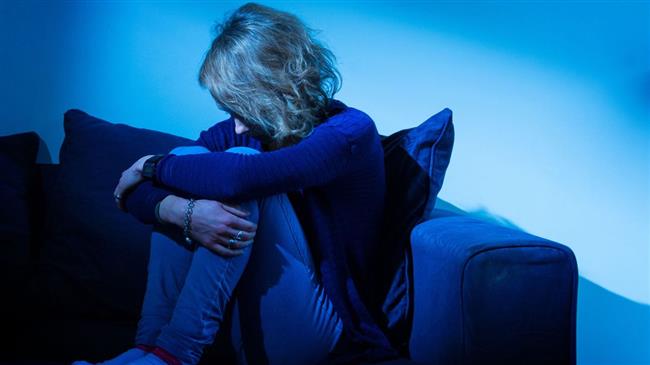 TEHRAN, Young Journalists Club (YJC) - The results of the annual Good Childhood Report, published on the website of the BBC on Wednesday, said 22 percent of the girls and 9 percent of the boys from a population of 11,000 people surveyed had hurt themselves on purpose last year.

The report is part of a continuing research project by the Children's Society, a charity which has examined the state of children's wellbeing in the UK. The data collected in 2015 was related to 19,000 children born in the UK between 2000 and 2001.

It said out of 5,624 girls who responded to the questionnaires, 1,237 said they had self-harmed in the past year.

The self-harm can include every form of action from punching or hitting to cutting or burning. It comes mostly in response to difficult feelings, painful memories or overwhelming situations and experiences.

The findings come weeks after the NHS, UK’s national health provider, announced that the number of girls aged 18 and under who had been admitted to hospitals for self-harm doubled to increase to 13,463 in 2017 from 7,327 cases in 1997.

Experts believe issues like depression bullying, pressure at school, emotional abuse, grieving and having relationship problems with family or friends are the main causes of increased self-harm practices among British children.