TEHRAN, August 31 - Kremlin said on Friday it did not rule out the possibility that Russian President Vladimir Putin could hold talks with U.S. President Donald Trump at three summits due to take place in 2018, including those in Singapore, France and Argentina. 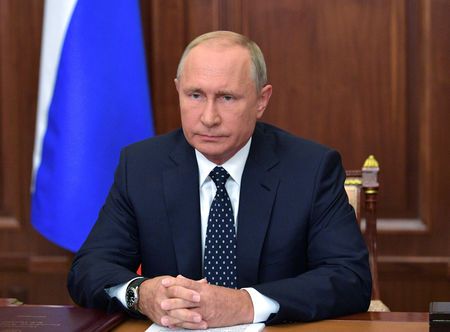